Lloyd Construction And Development To Move Forward On Projects 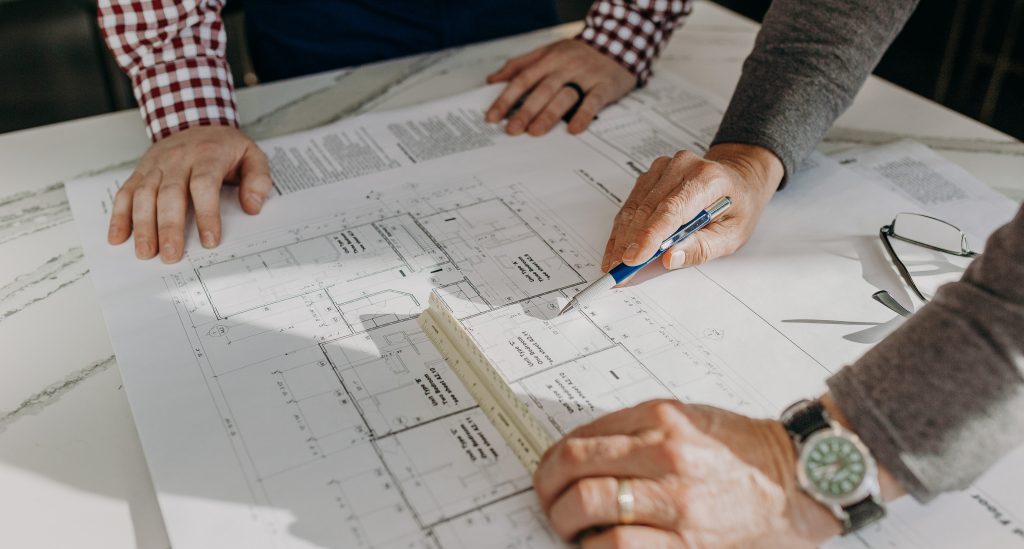 There will still be construction and development activity at Lloyd Companies this year as teams work on existing projects and adjust to new opportunities.

“Our project pursuit list has 85 projects on it,” executive vice president Jake Quasney said. “Within the last few weeks, we’ve shifted our focus to do a quick pivot and focus on multifamily opportunities.”

Lloyd plans apartment projects in Sioux Falls, Rapid City and the Des Moines area this year, he said. While some will start later in the year, others are in the early stages of construction.

In Sioux Falls, Lloyd recently broke ground on a 46-unit affordable housing projects at 6th Street and Bahnson Avenue, and will start construction soon on a 35-unit tax credit apartment project on the site of the former Bowden Youth Center just west of downtown.

In Rapid City, the Vue at Catron apartments also are starting construction with the first phase of a 168-unit project.

“The one silver lining you’ll see is that costs have gone down,” Quasney said. “We’re going to see the cost of our inputs relax from record highs, which will make building housing more affordable, so we can do these projects on margins that make sense. And interest rates are going to play well with that as well, so we’re trying to take advantage of that and shift back to a focus on apartments for the next couple of months.”

Lloyd Construction is also working on multiple third-party projects, including a new branch for Plains Commerce Bank in southeast Sioux Falls and a two-story, 48,000-square-foot office for Capital Services in the Dawley Farm Village development.

“Both those projects are moving along well,” Quasney said. “And we continue to work with the Sanford Sports Complex on future development opportunities and expansion of sports facilities. Those conversations and plans are still in the works, so it’s encouraging to see continued discussion around growth and development.”

“That sector has been hit especially hard by this pandemic, and that is reflected in the financing market for hotels,” Quasney said. “The nice thing is the market we’re working in are mostly dependent on domestic travel, and if you look at historical trends when recession has impacted hospitality, domestic travel if the first thing to bounce back.”