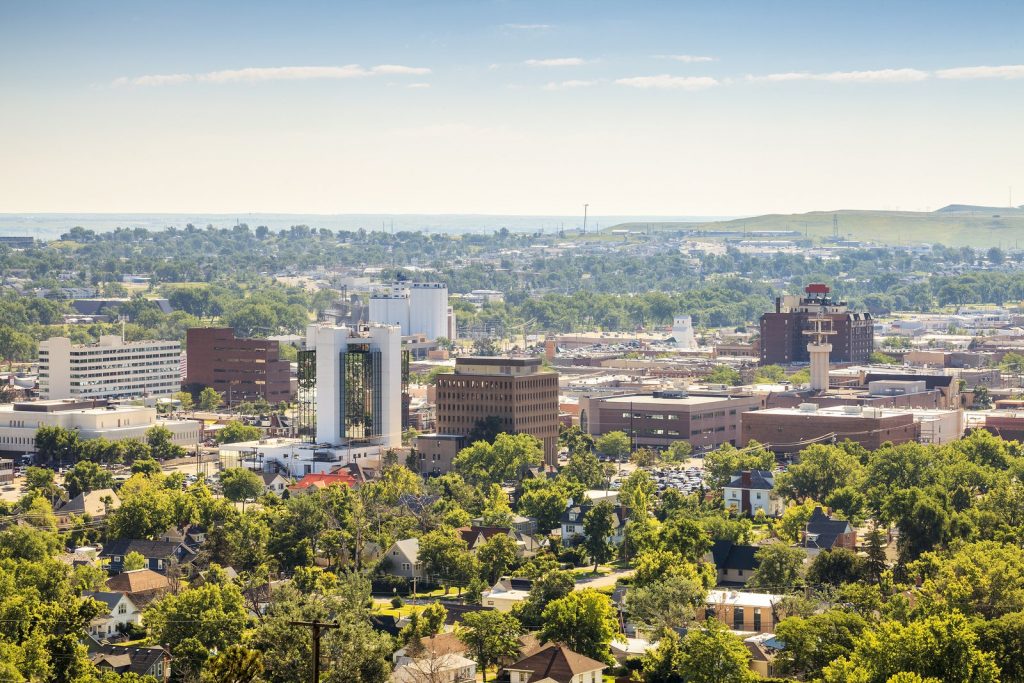 Projects , Our Communities , Inside Lloyd

Lloyd Companies has big plans for the Rapid City market, beginning with a new team and new office.

“There are a lot of exciting things happening out here,” Neely said. “I see Lloyd Companies having a good, long-term presence in this area. I see us adding staff. I see us being part of the growth that’s happening. We’re a very community-focused company and that will be our approach.” 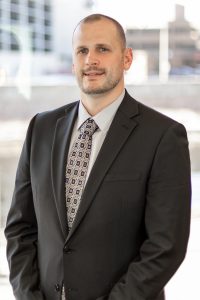 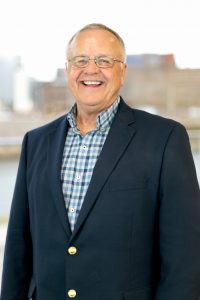 Neely, who spent the majority of his career as a commercial lender, spent nine years in banking as well as wealth management. Meet Luke Neely.

Heibult is a 40-year construction industry veteran who has served as project manager for major Rapid City building projects including an expansion of Regional Health. Meet Bob Heibult.

Lloyd has already made a big splash in the market, being selected for a partnership with the city of Rapid City and the Elevate Rapid City economic development organization to develop a city-owned parking lot in downtown Rapid City.

The proposed development is a mixed-use project consisting of 54 apartments, a 113-room hotel with 5,000 square feet of meeting space and 17,000 square feet of retail space along 5th Street and Saint Joseph Street. The five-story project will include on-street and underground parking spaces.

“This will be a first-of-its-kind project for Rapid City,” Neely said. “It’s a mixed-use property, with living units that are going to help meet the need that’s been identified for the downtown area. That’s great for the community, and we anticipate a phenomenal response and a very successful project.”

Lloyd plans to offer development, commercial brokerage, property management and construction services out of the Rapid City office. The goal is to rapidly expand its multifamily portfolio, with a broad mix of price points and property types.

“It’s my role to ensure all divisions of the company expand into the Black Hills market,” Neely said. “I think Lloyd’s company culture is phenomenal and is the right model for economic development. There’s great opportunity right now in this community. It’s a good fit.”

To reach the Lloyd team in Rapid City, email Luke Neely at luke.neely@lloydcompanies.com or call 605-391-7775.