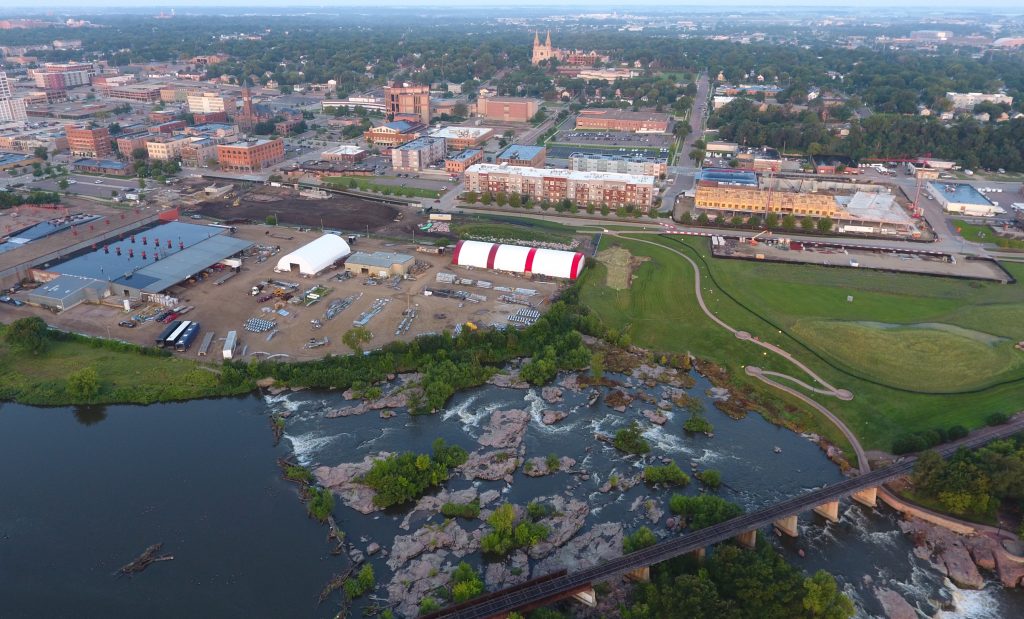 Lloyd Companies is honored to announce it will serve as the developer and general contractor for a plan to transform the iconic Sioux Steel property in downtown Sioux Falls.

“We recognize that this is a once-in-a-generation opportunity and are honored that the Rysdon family has entrusted us with a shared vision to create a place unlike any in Sioux Falls,” Lloyd Companies CEO Chris Thorkelson said. 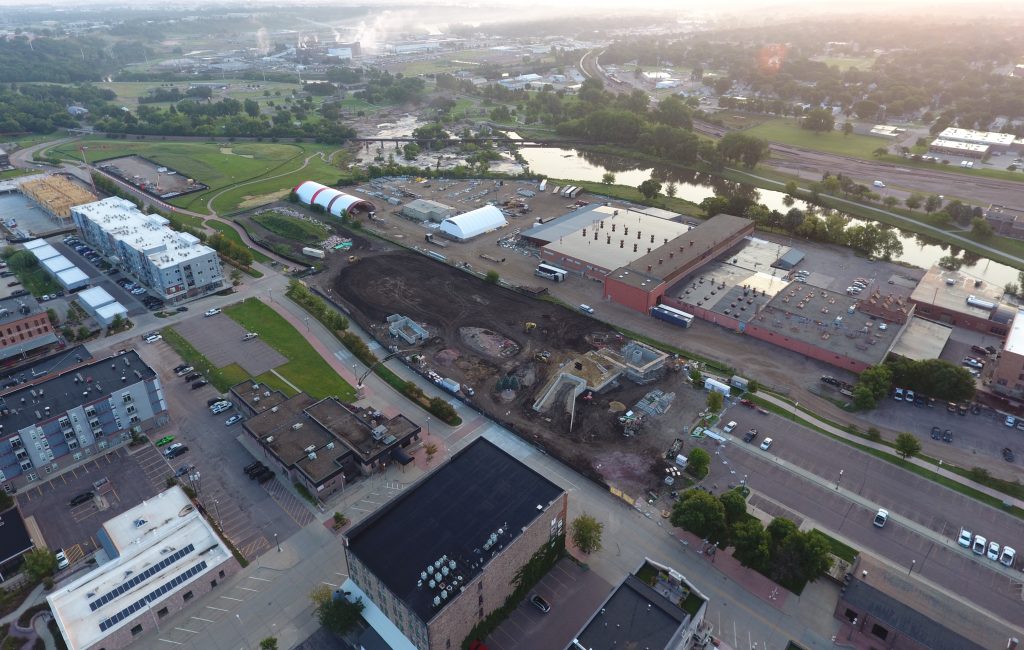 The decision follows a lengthy process led by Sioux Steel that involved multiple opportunities for public communication and input and extensive discussions with potential development partners.

“We went over a lot of regional and local developers to try and find somebody we felt fit the site, fit the family and the city — somebody that has been invested in the city and had a vested interest in wanting to see it grow, said Scott Rysdon, president and CEO of Sioux Steel. But we also wanted iconic architecture. We wanted things that established cultural diversity that were maybe things we hadn’t seen here.”

“Not only did they have some new ideas but they also were invested in the community and they wanted it. They worked really, really hard. They worked harder than any other developer we interviewed to try to get the business and win our trust, so we felt comfortable in making them our choice for the first phase of the development.”

The first phase will include about 7.5 acres of the 11.7-acre property.

Lloyd Companies envisions a location that is inviting to all – a place where people will live, work, visit, shop and dine at all times of the day along the Big Sioux River and at the footsteps of Falls Park.

Anchored by a destination hotel and conference center, the development also is planned to include a significant amount of office space, street-level retail, restaurants and unique residential options.

“There will never be another site like this in Sioux Falls,” said Jake Quasney, Lloyd Companies’ executive vice president of development.

“Uptown has been building up for the last decade, the Levitt and the enhanced riverfront are coming together, and it’s going to create a level of activity, energy and community at this property unlike anything the city has experienced.”

Lloyd’s plan calls for the extension of SculptureWalk through the Sioux Steel development and a connection to Falls Park West, where the Levitt will hold dozens of free concerts annually.

“We understood from the Rysdon family very early on that they want this property to deliver something people in Sioux Falls didn’t even know they needed – a combination of public and private space that really creates a sense of community,” Quasney said.

“The streets will be designed with an urban feel for sidewalk dining and retail concepts that can take advantage of the outdoors. You’ll be able to come down and sit in a coffee shop or sit in a park, and it will all flow together in a way that feels natural, much like you’d see in more progressive urban communities.”

Lloyd Companies will be announcing its project team in the coming weeks and will unveil an initial design for the project later this spring or early summer.

“For this site to fulfill its promise and potential for our community, we have to work in partnership with the city as we redevelop the site and add public amenities including parking and riverfront development,” Thorkelson said.

“We are committed to being open, transparent partners that this community can trust as we work to build a better Sioux Falls for all of us.”

“Some of the most rewarding achievements for us after more than 45 years in business involve how we’ve helped multiple Sioux Falls families continue to leave a positive legacy as we’ve guided their longtime properties into new phases of life,” Thorkelson said. 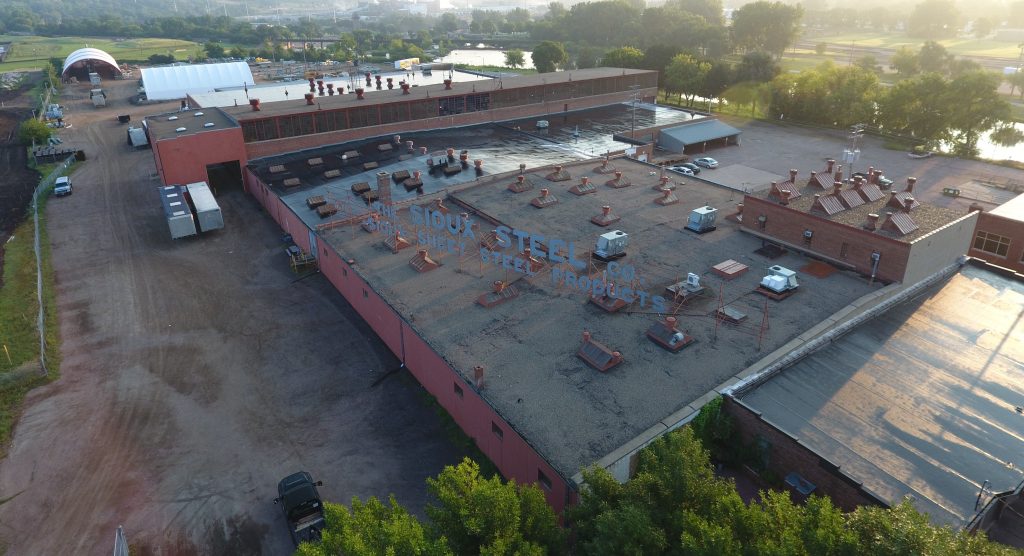 “We keep that top of mind in every decision we make, and we will again this time both for the Rysdon family and for our Sioux Falls neighbors who deserve the best development possible adjacent to our namesake park. We can’t wait to get started.”

Previous Article
The Galleria Filling Up With Outstanding Tenants
Next Article
Lloyd Companies Announces Midwest Gastropub Tavern 180 To Open At The Galleria.