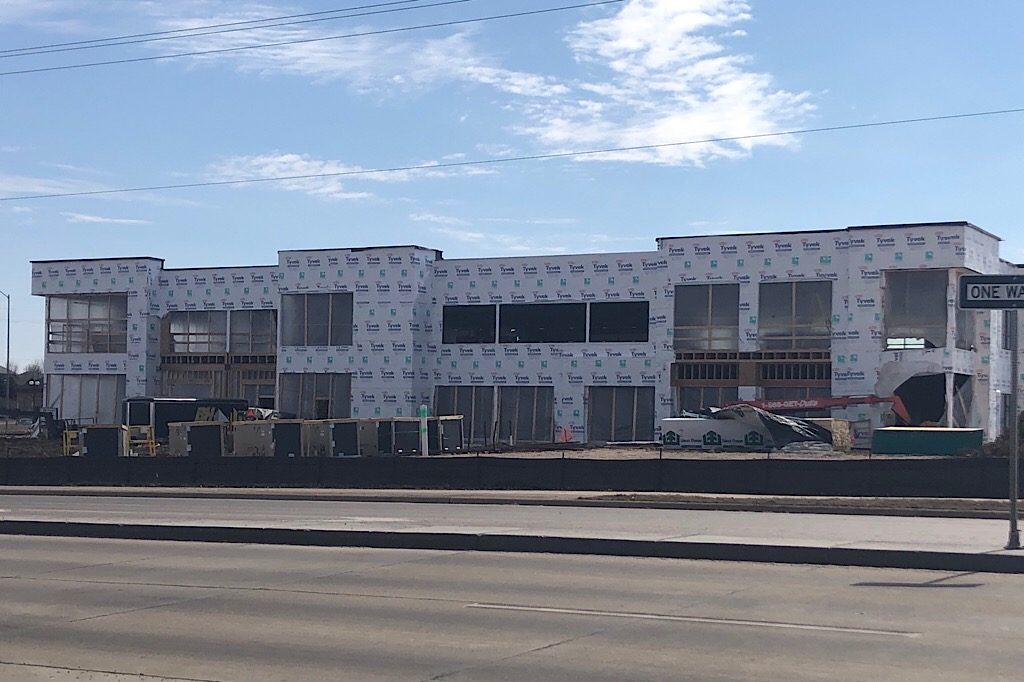 The Galleria is attracting tons of interest from tenants – in Sioux Falls and beyond! The latest to announce is Tavern 180, an incredible bar and restaurant concept from Nebraska that will make an ideal addition to the project.

The gastropub will occupy about 3,000 square feet with a posh space that will include a patio. It will be one of five retail spaces on the first floor.

Lloyd Companies is proud to be building and leasing The Galleria, which will open this summer at 69th Street and Western Avenue. The second floor is fully leased, and there’s just over 2,000 square feet remaining on the first floor.

“The neighborhood is absolutely going to love Tavern 180, and it will draw guests from across Sioux Falls and beyond,” said Raquel Blount, vice president of commercial real estate at Lloyd Companies who represents The Galleria.

“It’s stylish and modern but fun and comfortable, which is exactly like The Galleria itself.”

Tavern 180 joins an impressive group of tenants including ART Vision, ARTisan Skin and Laser Center and Goosmann Law Firm. We expect to announce additional tenants in the coming weeks.

To learn more about Tavern 180 and its plans at The Galleria, click here. http://siouxfalls.business/nebraska-gastropub-expanding-to-sioux-falls/