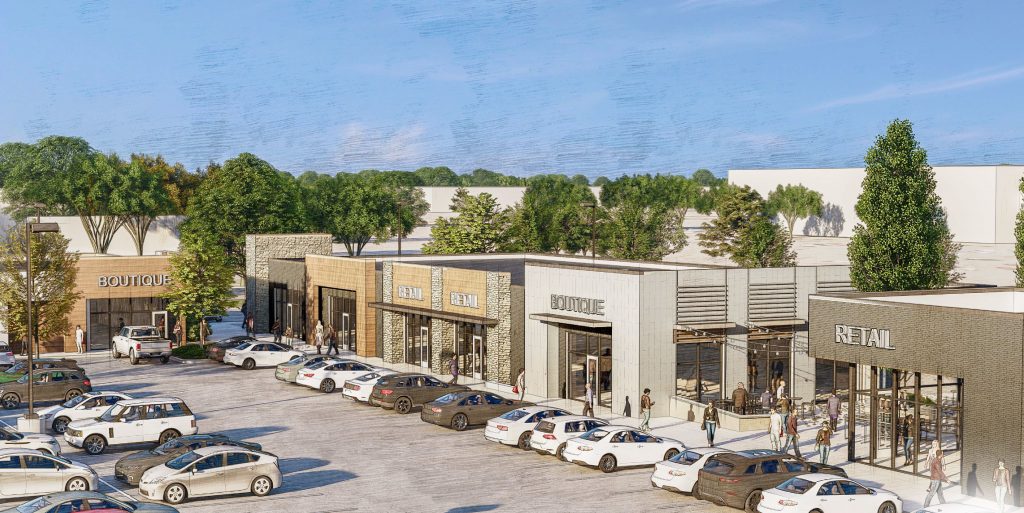 Empire Place is receiving a lot of traction and will be announcing major retailers this year. Construction will start soon along West 41st Street in front of The Empire Mall in Sioux Falls.

“We’ve had really encouraging interest from national restaurants and retailers, including newcomers to our market, so we’re looking forward to a big year of announcements,” said Lloyd Companies’ Raquel Blount, who is representing the owners of Empire Place.

“This is a one-of-a-kind opportunity to enter the market or expand your presence in the most highly-trafficked retail area in the state.”

Demolition of the former auto dealership on the site will begin soon leading into the construction of Empire Place which calls for three standalone buildings and four multi-tenant retail centers.

“We are well into negotiations on multiple areas of the development,” Blount said. “You’re going to be hearing a lot more about Empire Place in 2020, with the first businesses anticipated to open yet this year.”

To learn more about leasing opportunities, contact Raquel Blount at 605-728-9092.