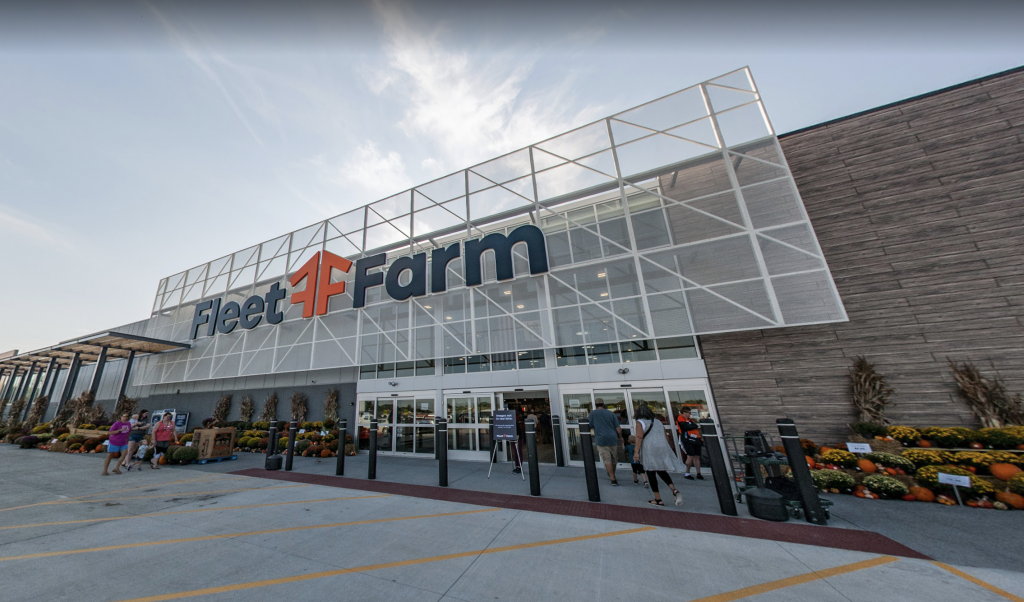 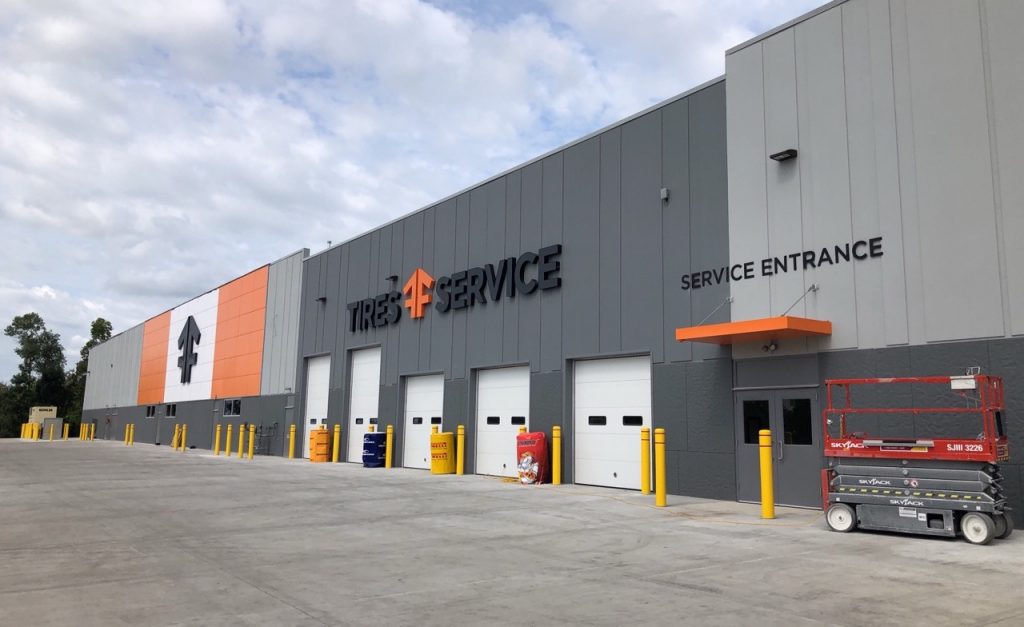 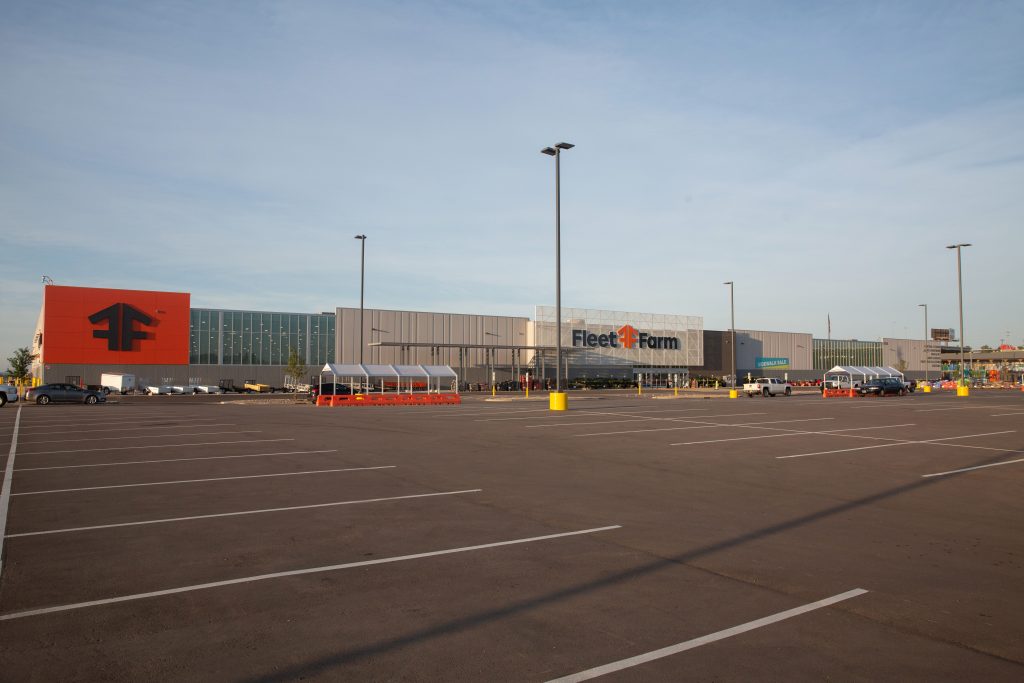 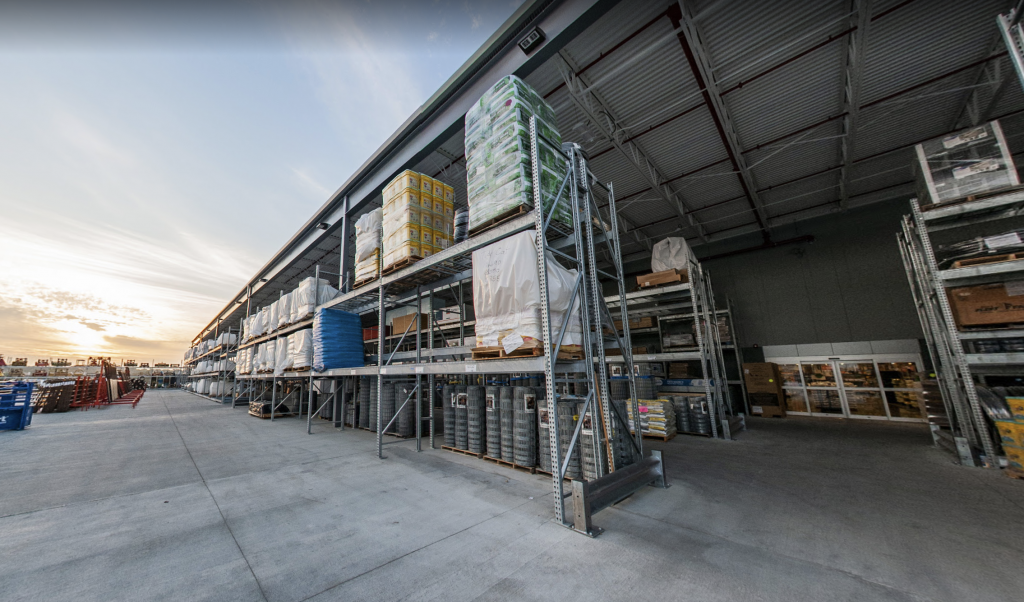 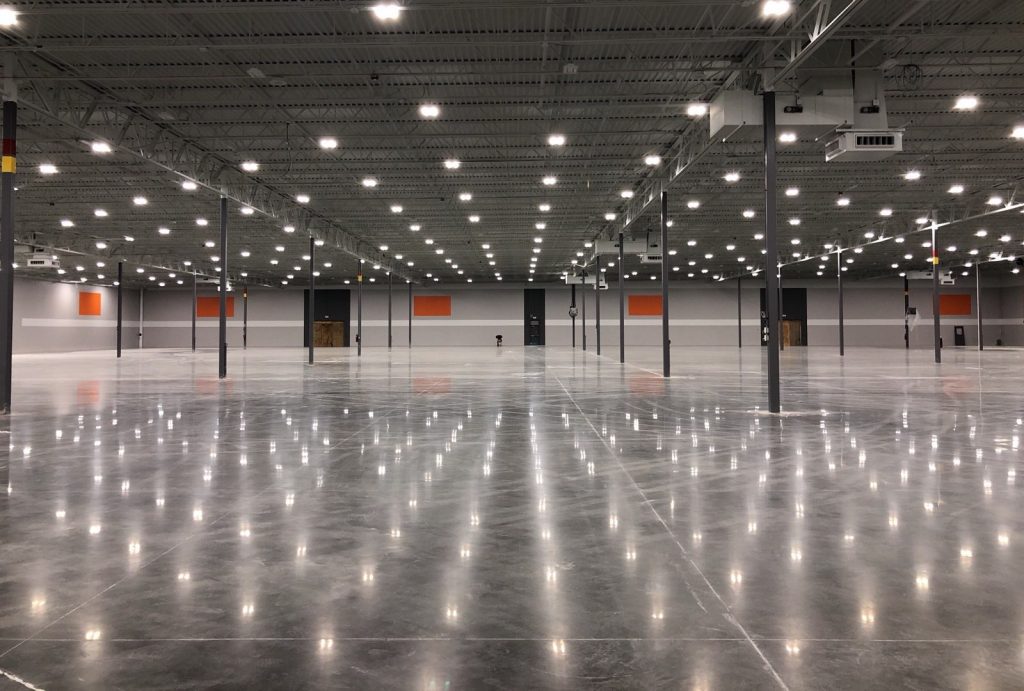 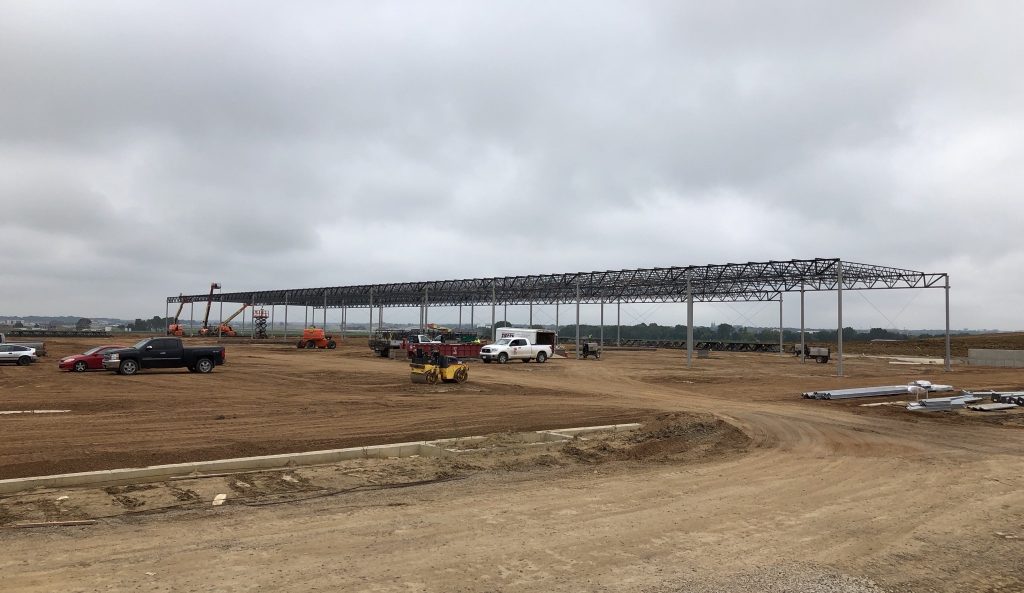 Lloyd Companies served as the preferred developer and general contractor on two stores for Wisconsin-based Fleet Farm, including its new prototype and first store in South Dakota.

Each store was 202,000 square feet and included a 6,600 square-foot gas station and convenience store. The design was a large, open retail space that also included a material laydown area with a 6,400-square-foot material pole shed.

The biggest challenge was the schedule, especially in Cedar Rapids, where the Lloyd team had to get the retail store built and ready for shelf placement in seven months. Despite the incredibly tight timeline, the team accomplished it.

“Working with Lloyd Companies was a great experience. They were all over it – they just went above and beyond with customer service. They over-communicated things happening with the projects so there were no surprises, which is very important in the construction and development world, and they consistently met the deadlines they established. Overall it was a very positive experience.”

“The Lloyd team was very good to work with. They responded very quickly to any concerns I saw on the project to get them corrected, and they put together a good team that was well-rounded and had different experiences among the members which brought a good wealth of knowledge to the team as a whole. They were responsive, easy to get along with and very willing to please the owner and make sure everything was done correctly.”