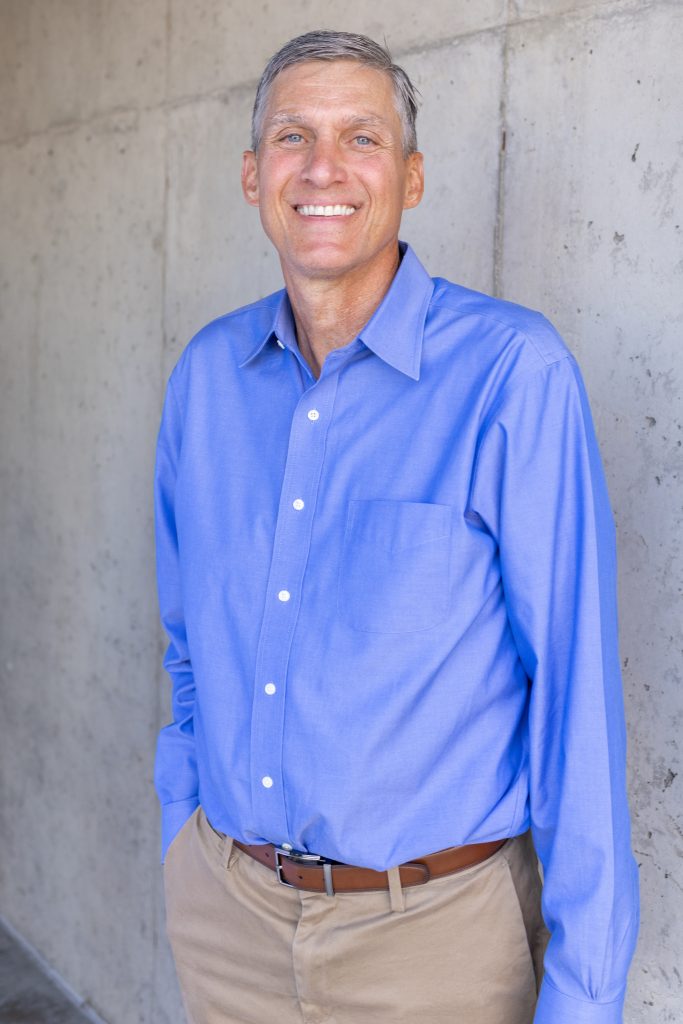 Tyler Haahr is the former chairman and CEO of Meta Financial Group and MetaBank, now Pathward, which he led from 1997 until his retirement in 2019. A native of Storm Lake, Iowa, he became a partner in the Arizona firm Lewis and Roca following his graduation with honors from Georgetown University Law Center in 1989. At Meta, Haahr grew the company into an industry-leading $1.5 billion fintech business. His community involvement includes serving as chair of the Lifescape Foundation board, director of the Sanford Foundation Board and as a member of the board of directors of Lloyd Companies, which he joined in January 2020. He also is past chairman and a current director of the Sioux Falls YMCA board. Tyler earned his undergraduate degree in accounting with honors from the University of South Dakota.