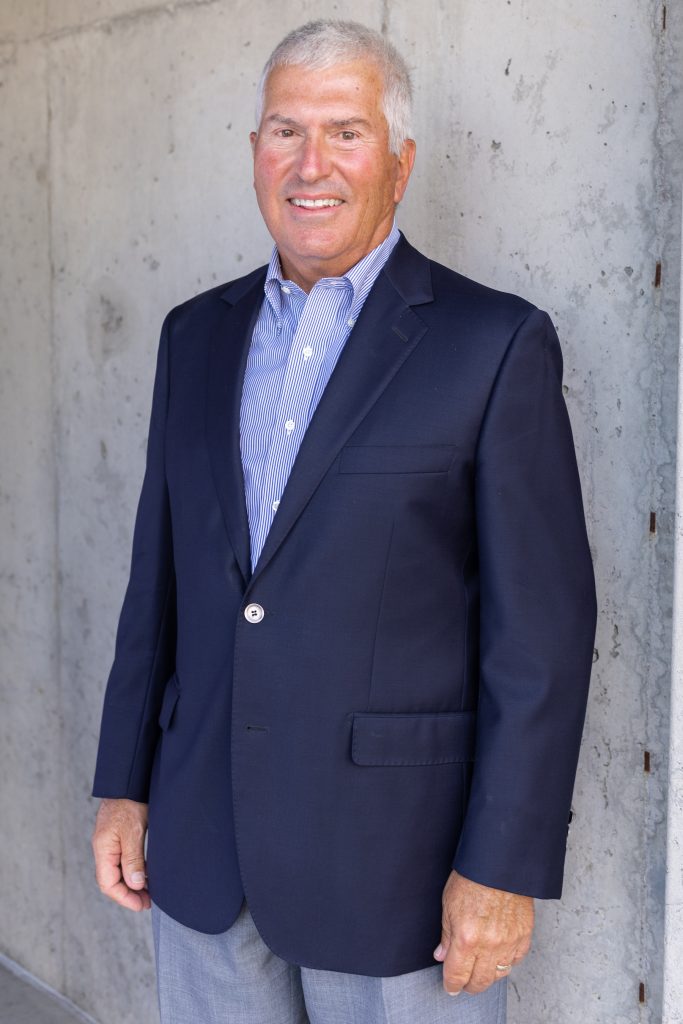 Steven T. Schuler is a retired executive who spent 43 years working in finance and accounting primarily in the banking industry. His career included serving as an executive officer, executive vice president and chief financial officer of Federal Home Loan Bank of Des Moines from 2006 until his retirement in 2017. Prior to joining FHLB, he served as CFO, treasurer and secretary for Iowa Wireless Services and as CFO, senior vice president, secretary and treasurer for Brenton Banks, a publicly traded commercial banking company that was sold to Wells Fargo in 2000. Steven joined the board of Lloyd Companies in 2017. He also has served as director and audit committee chair of West Bancorporation, Inc. and West Bank Boards in West Des Moines, Iowa, since 2018, as well as on the board of Des Moines-based concrete forming and shoring company EFCO since 2020. He earned his bachelor of science in industrial administration with an emphasis in accounting from Iowa State University.