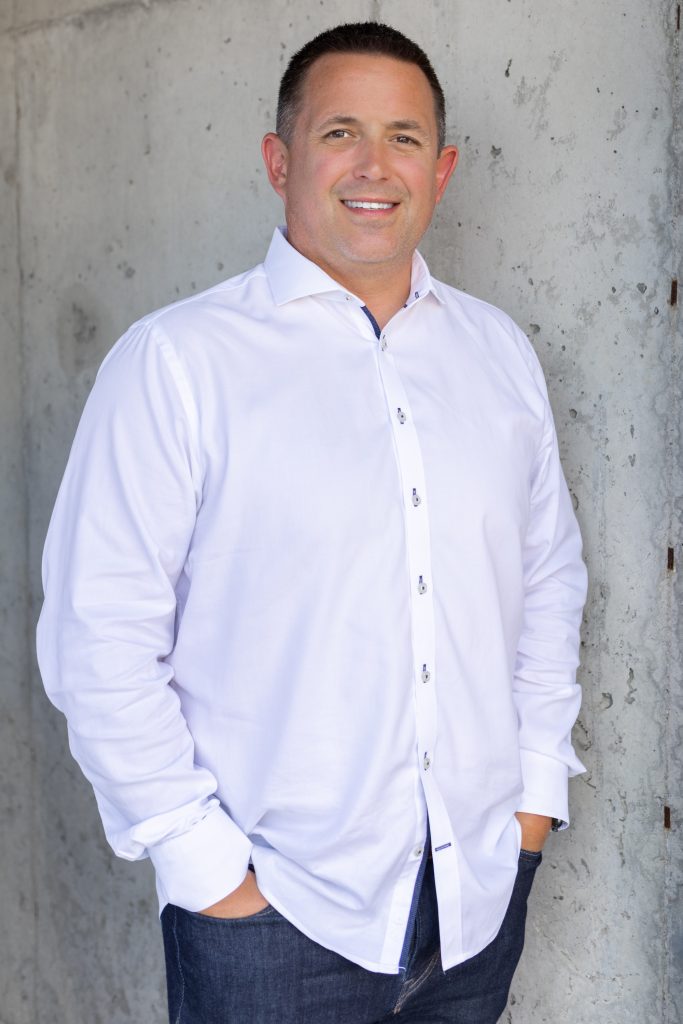 Chris Thorkelson serves as president and CEO of Lloyd Companies, a family-owned regional leader in development, commercial real estate, construction and property management. Chris began his career at Lloyd in 2003 and spent time working in and leading multiple divisions and spending 3 years as the chief operating officer before becoming CEO in 2015. Under his leadership, Lloyd Companies has entered a new stage of growth, which has included expansion into many markets throughout the Midwest, a new division focused on hospitality, and signature mixed-use developments in downtown Sioux Falls. Chris has a passion for relationship-based leadership and improving the quality of life in all the communities Lloyd serves, especially through supporting nonprofits that improve housing accessibility and assist vulnerable populations. He has served on the boards of the Sioux Falls YMCA, DakotAbilities, the Sioux Empire Housing Partnership, the Sanford Health Foundation, Southeastern Behavioral Health and Levitt Shell Sioux Falls. Chris earned a bachelor’s degree in industrial engineering and business administration from the University of Wisconsin, Madison, where he had served on the college of engineering’s early career advisory board.