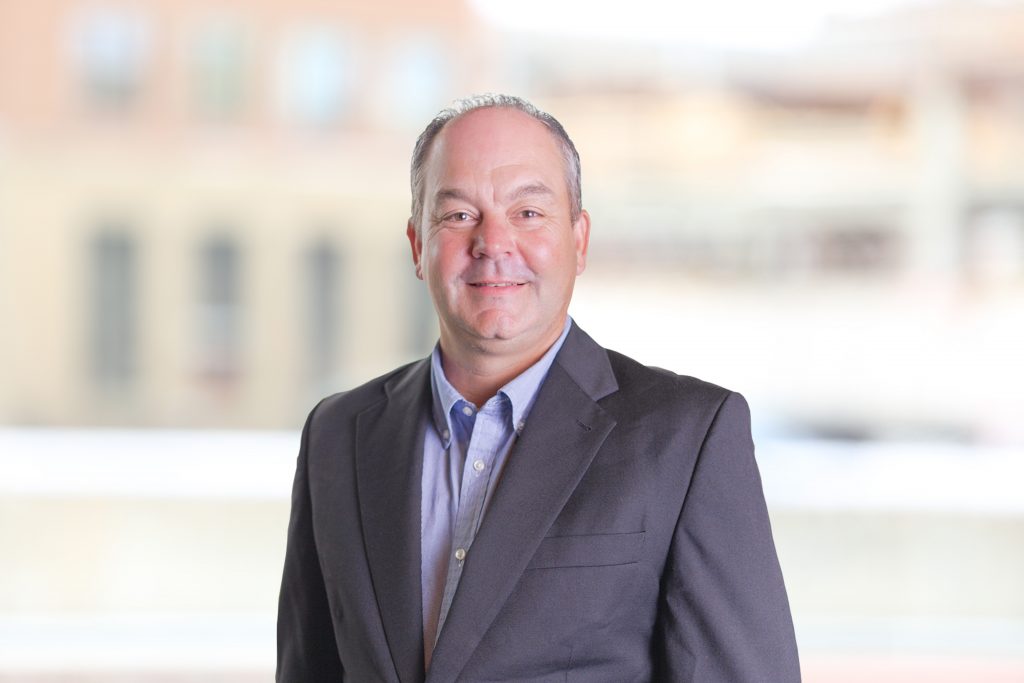 Lloyd Companies is excited to welcome an industry leader with impressive professional experience as its new vice president of construction.

Wenck received his bachelor of science in construction management from the University of Nebraska, Lincoln.

We caught up with him to learn more about him and his interest in Lloyd Companies.

Question: What brought you to Lloyd Companies?
Answer: A guy I met on my first day in San Diego helped make the connection. His brother is Joe Bakke,  regional vice president of construction for Lloyd Companies. So Joe and Lloyd CEO Chris Thorkelson were talking about the position and how they were looking for somebody to fill it, and Joe said he knew the perfect guy and they gave me a call and it all happened about a month after that.

Question: What are your impressions of Lloyd and of Sioux Falls?
Answer: I didn’t know anything about Lloyd or Sioux Falls. But everything I read and everything I heard was nothing but good. I’m originally from Omaha, and my mom has some friends with family in Sioux Falls, so she reached out to them to see if they had heard of Lloyd and get some information about Sioux Falls. And they had nothing but great things to say about Lloyd too, so it all worked out really well.

Since I moved here, I’ve been really impressed with downtown. I’m living downtown and there are so many fun things to do. And the Lloyd team has been great, very receptive and I’m getting to know a bunch of them. They’ve got a great team, and I can’t wait to help them out.

Question: What are your initial priorities, and what kind of potential do you see for Lloyd?
Answer: I think the potential is endless. The markets where Lloyd is looking to expand fit what they do, and as they get into more commercial projects I think my expertise will be a great fit. I’m focusing on jumping in with both feet, structuring how we will run things and getting ready to really help with the Sioux Steel project. It’s a large project, and I think my past history will be helpful for the team to get that project going well.

Question: What do you do for fun?
Answer: I golf a lot. I just played my 100th round this year. I love golfing, fishing, hunting, outdoor things. So I’m going to really appreciate that coming from San Diego, I can get back out hunting and doing a lot more of that. I’ve already met a good group of hunters and fishers to show me the ropes.