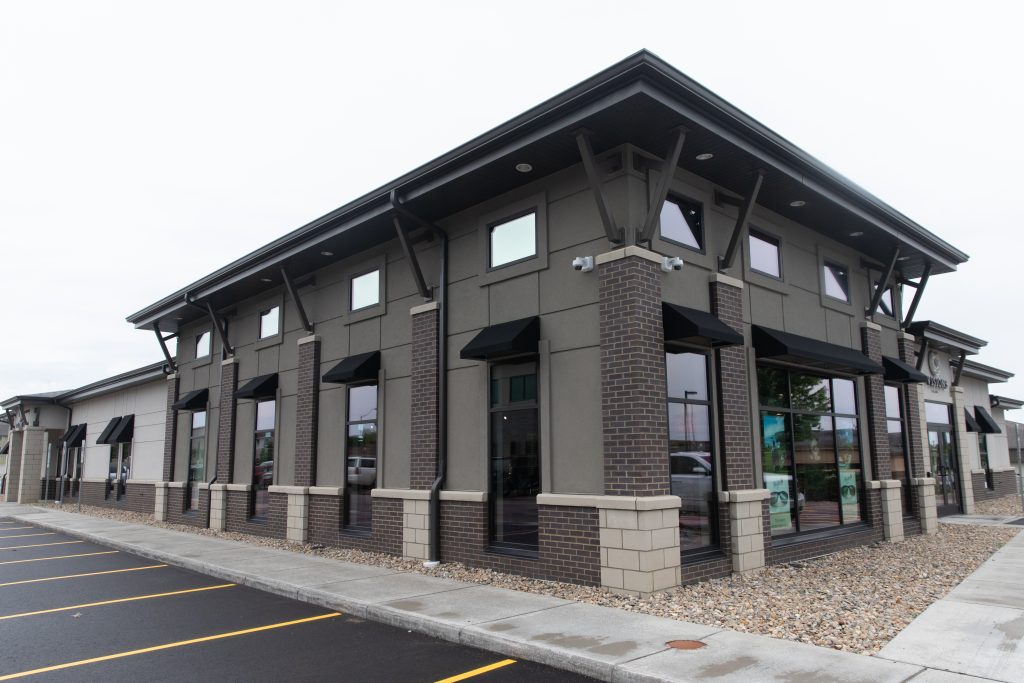 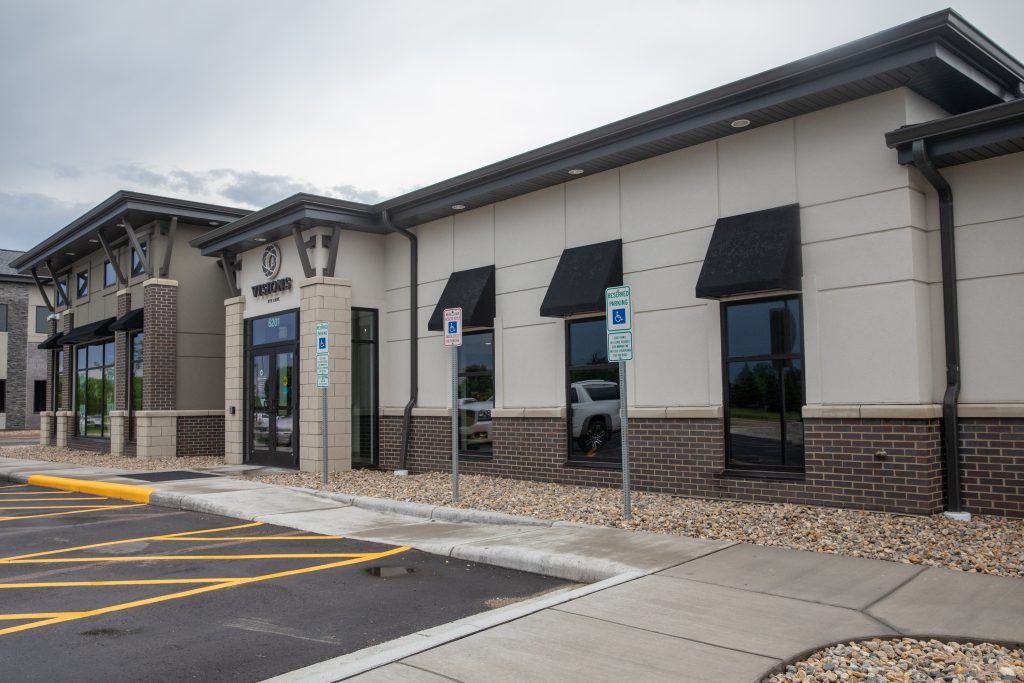 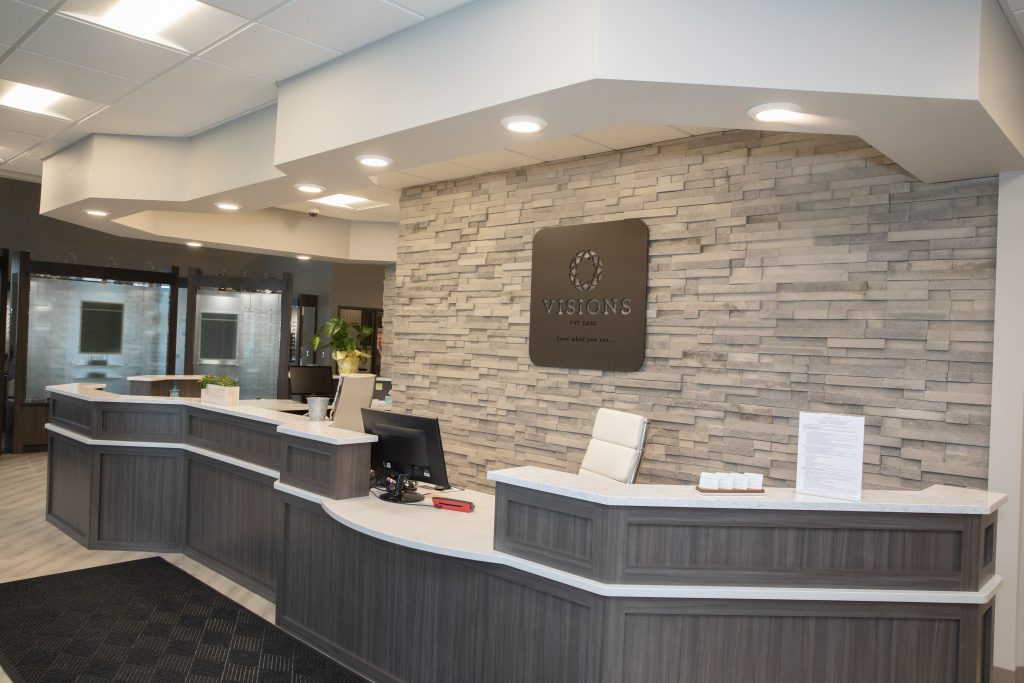 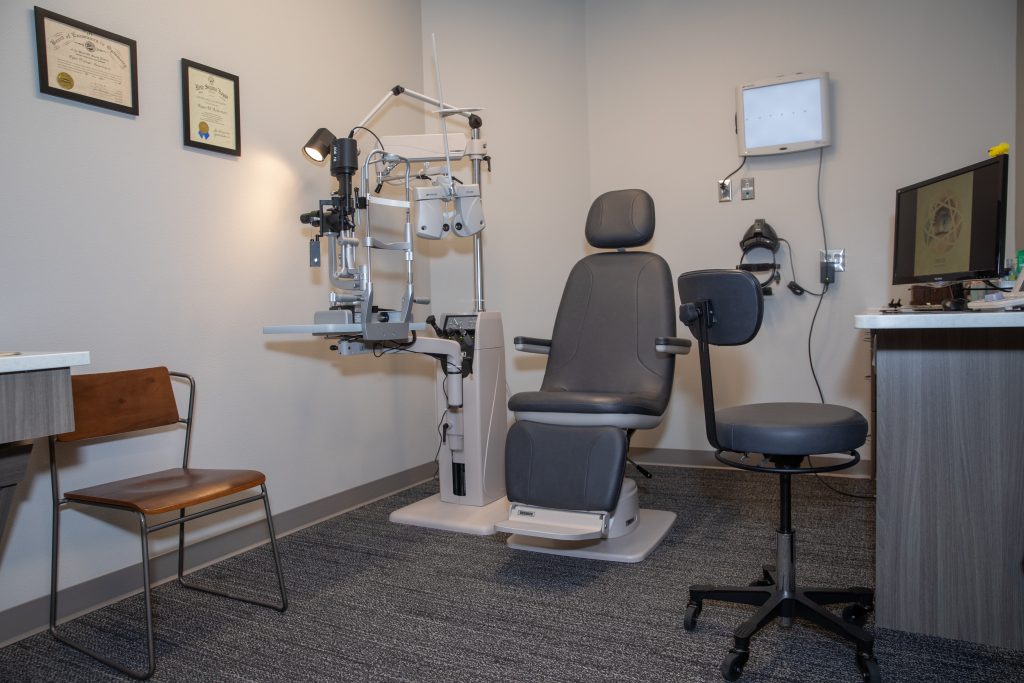 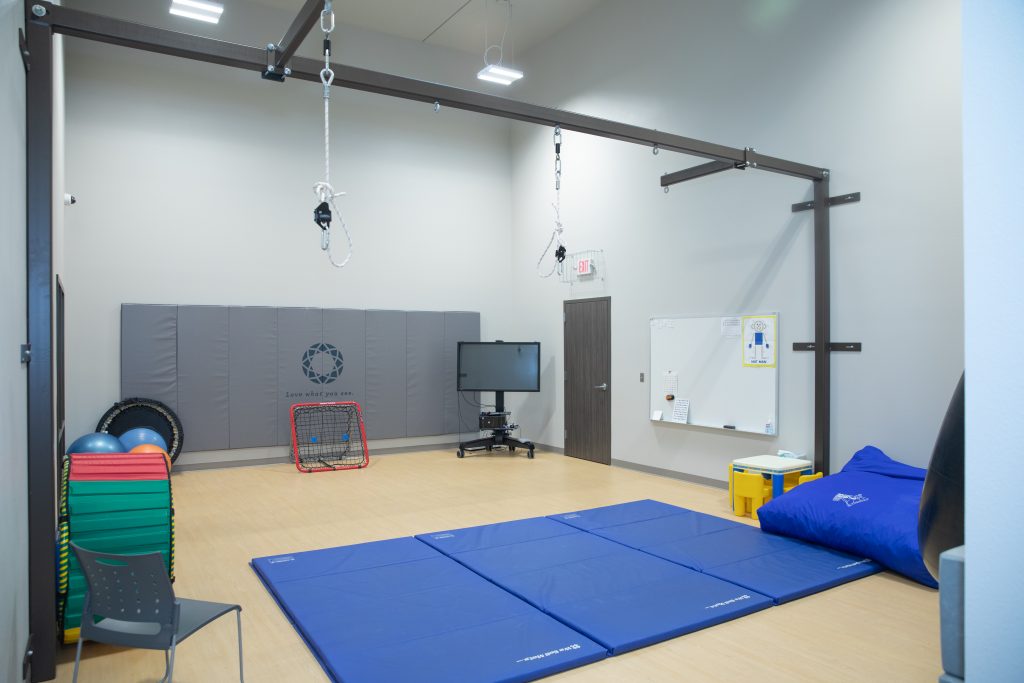 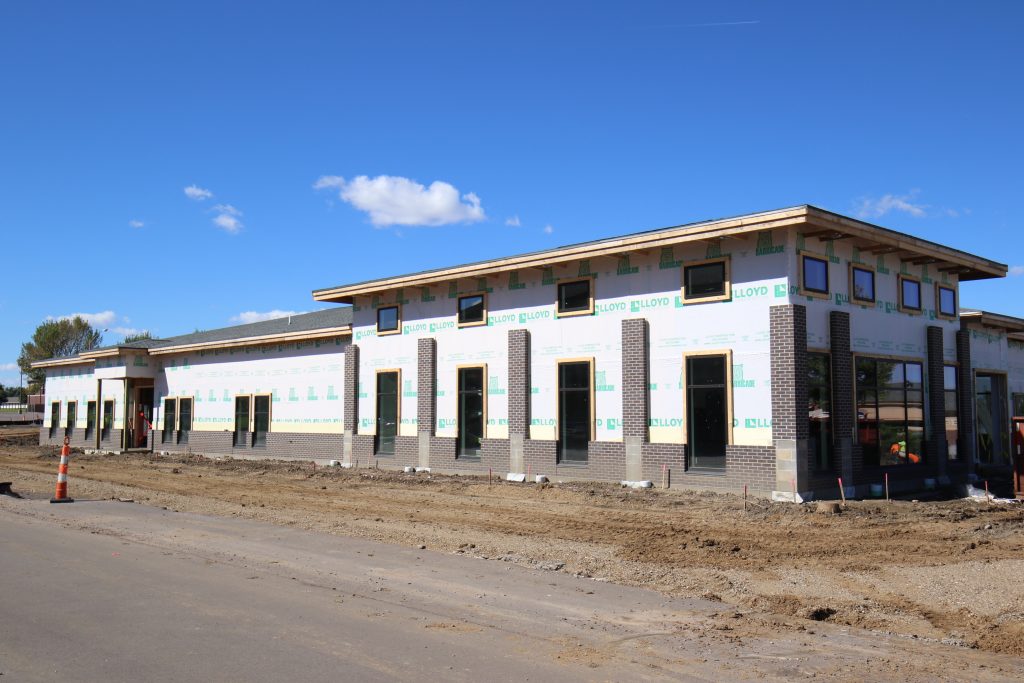 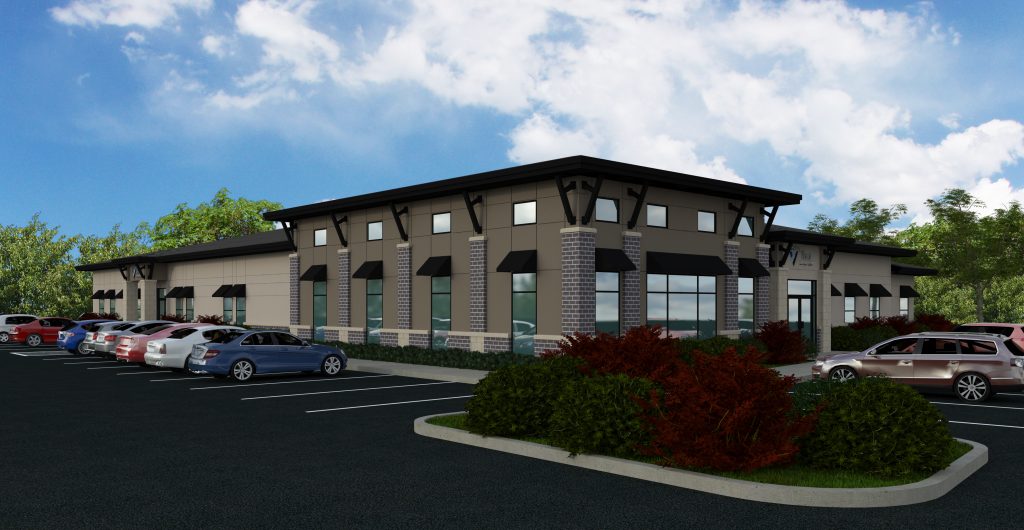 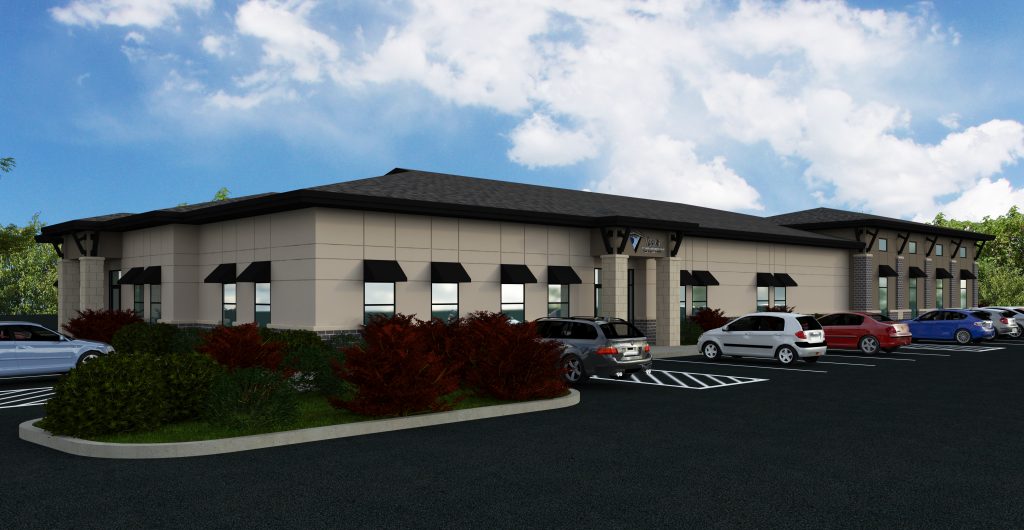 Dr. Angela Gulbranson was facing both a time and a space crunch with two businesses in different locations, and one lease just months from expiring. She turned to Lloyd Companies for a solution bringing both businesses under one roof.

The result is Visions Eye And Therapy Center on south Minnesota Ave. in Sioux Falls, SD.

Lloyd was involved throughout the process from helping Gulbranson secure a site for her clinic, to constructing it and now to leasing the remaining space in the building.

“I’ve known the Lloyds for years, and we had multiple connections, so it was an easy decision,” she said. “We needed more space, and we wanted to create a nice shopping environment on our retail side.”

“And we have a retail optical side, so we wanted a nice space for people who wanted to stop in and maybe not receive eye care but look around,” Gulbranson said. “We wanted to create a boutique feel in our optical and still be able to offer something for everyone.”

Lloyd began constructing the building in spring of 2018, and Gulbranson’s lease was set to expire at the end of the year at one of her locations.

“Her architect was out of Des Moines and had worked on numerous eye care facilities, so we were in constant communication through email,” Lloyd Project Manager Ryan Hoffman said. “And there are a lot of intricacies that go into an eye care facility, from the exam rooms, electrical work, data infrastructure and the display cases for eyewear in the retail area.”

The building has a modern look with lots of windows, which required expertise with heating and cooling, he added.

“It really fits into that area of town,” he said.

Lloyd and Gulbranson were in frequent communication. Her father was a builder, and she and her husband own their building, “so we were probably more involved that many owners,” she said.

“But every Friday I still got a summary of what had happened, pictures of the progress, and Lloyd was great about updating us. Communication was very open. I felt like we were well aware of everything happening.”

Most critically, despite a much wetter-than-normal year, the project was completed on time and Visions could start moving in mid-December as needed.

“We love the design, the flow and how we got everything in there under one roof,” Gulbranson said. “We’re very pleased with the final project.”