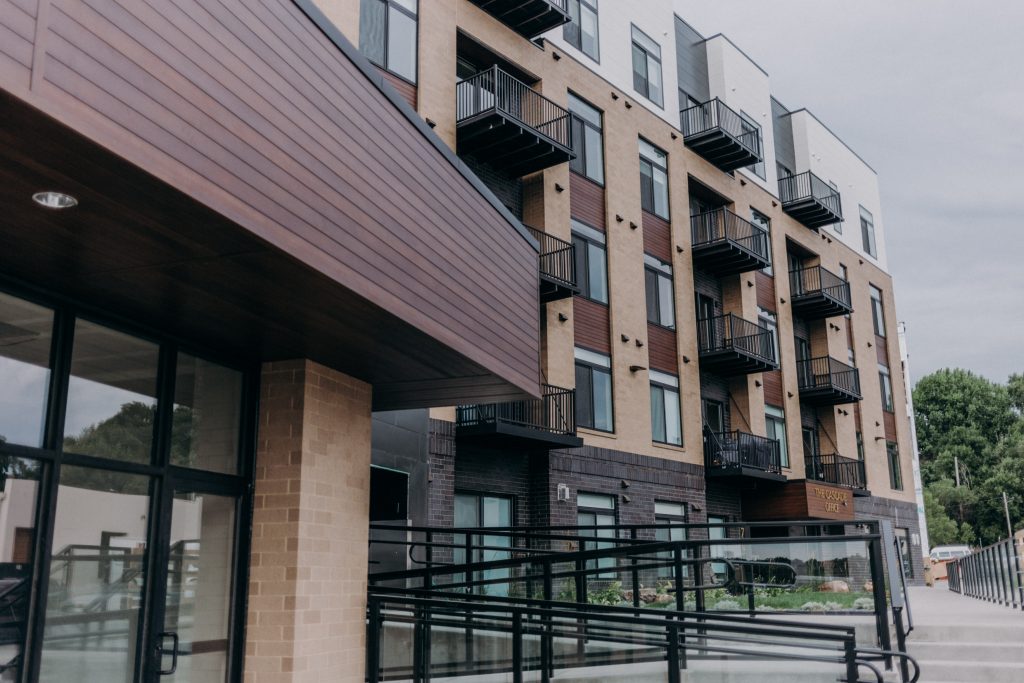 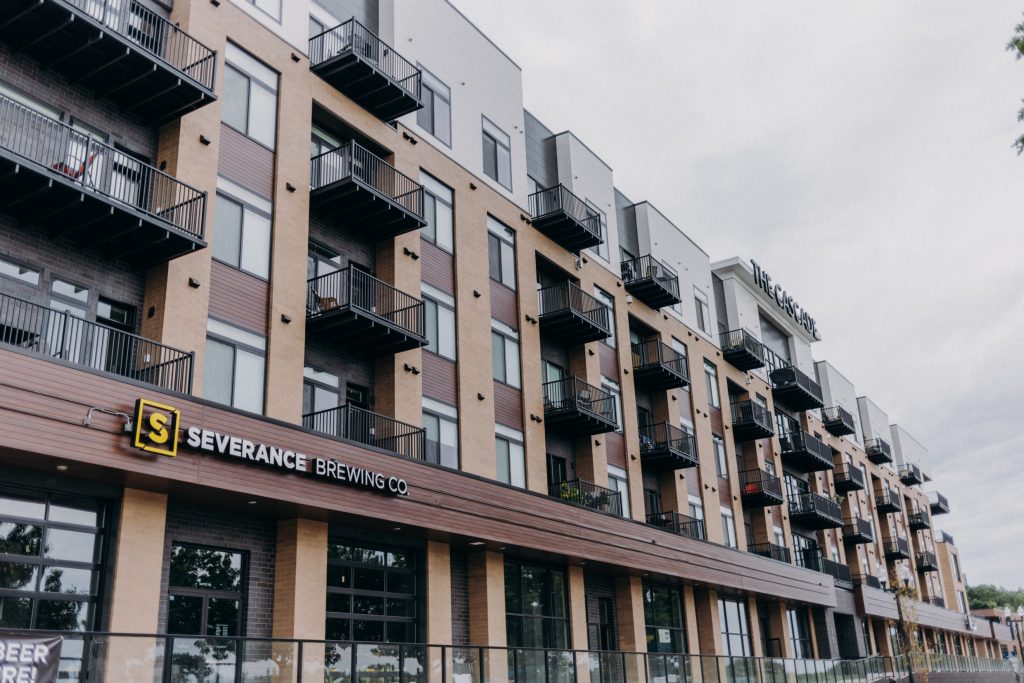 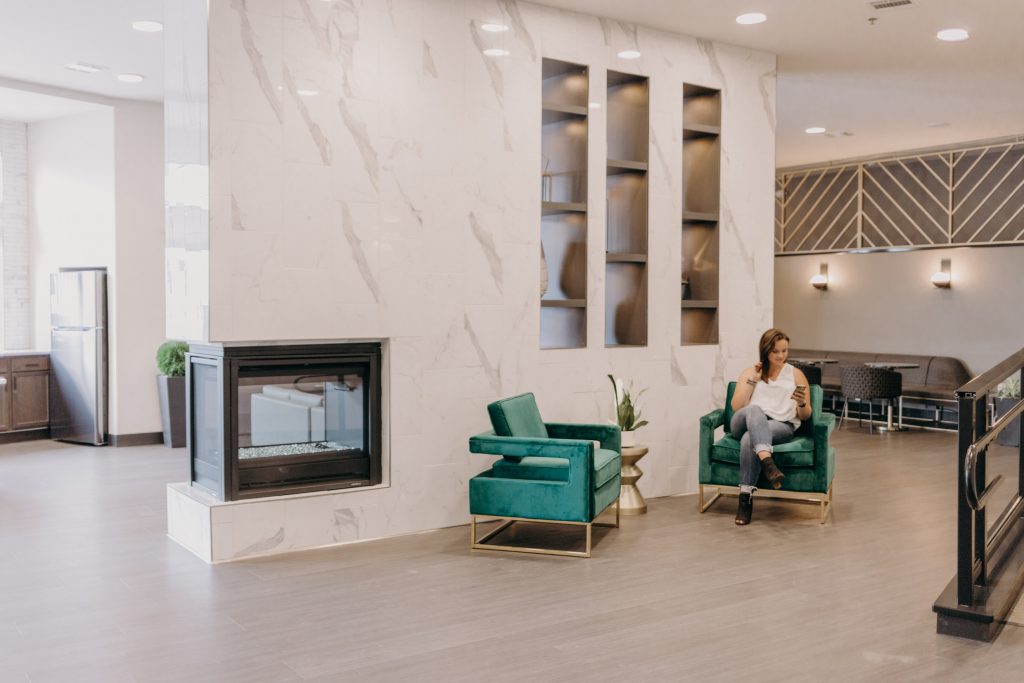 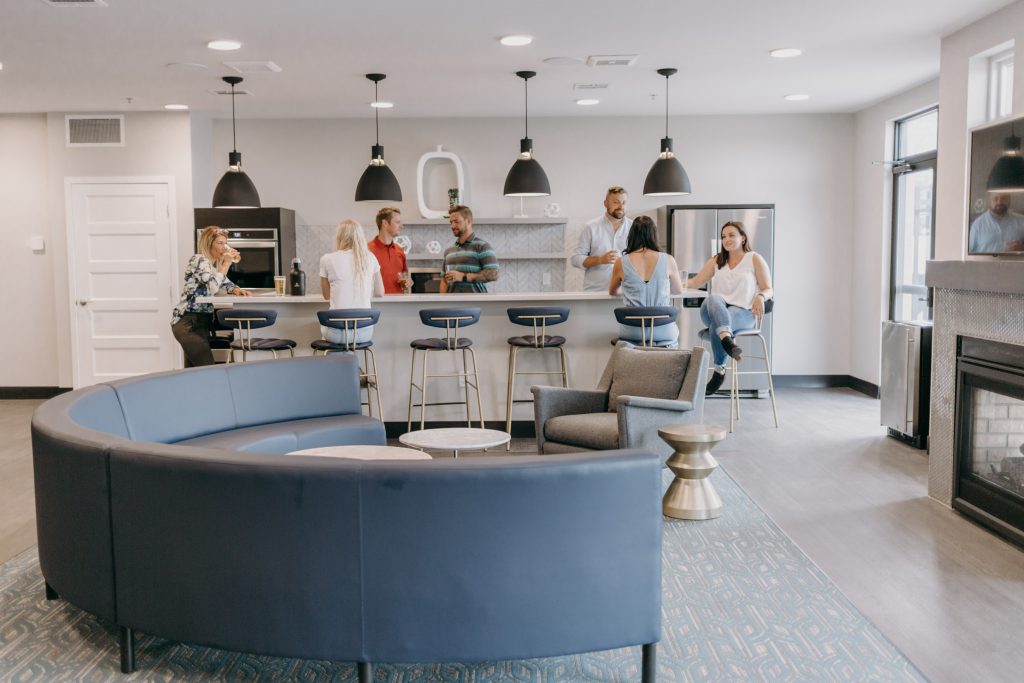 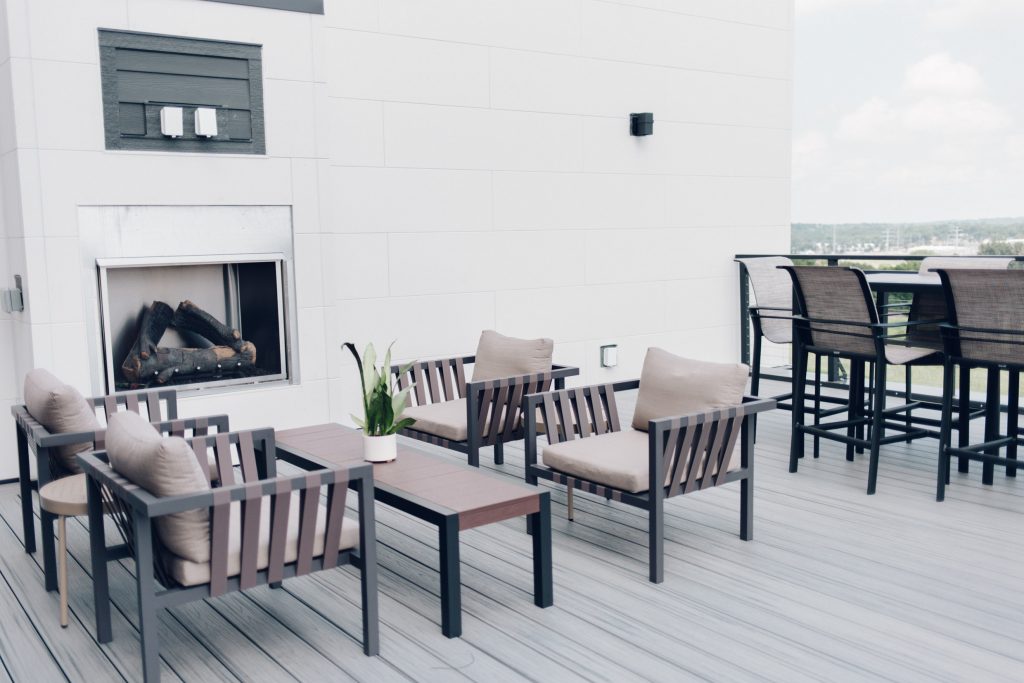 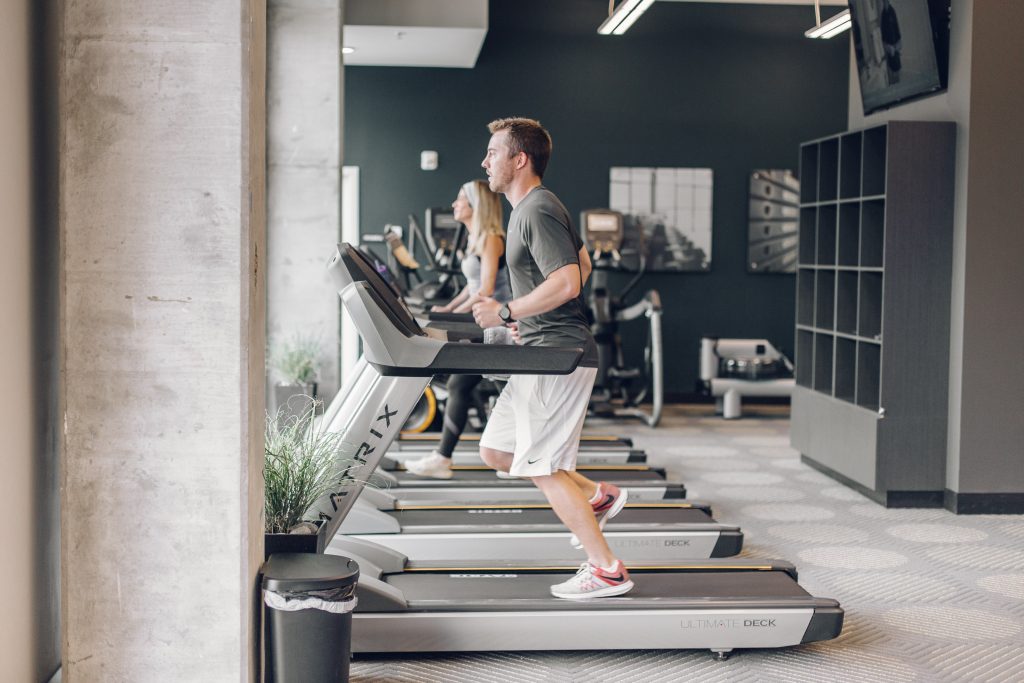 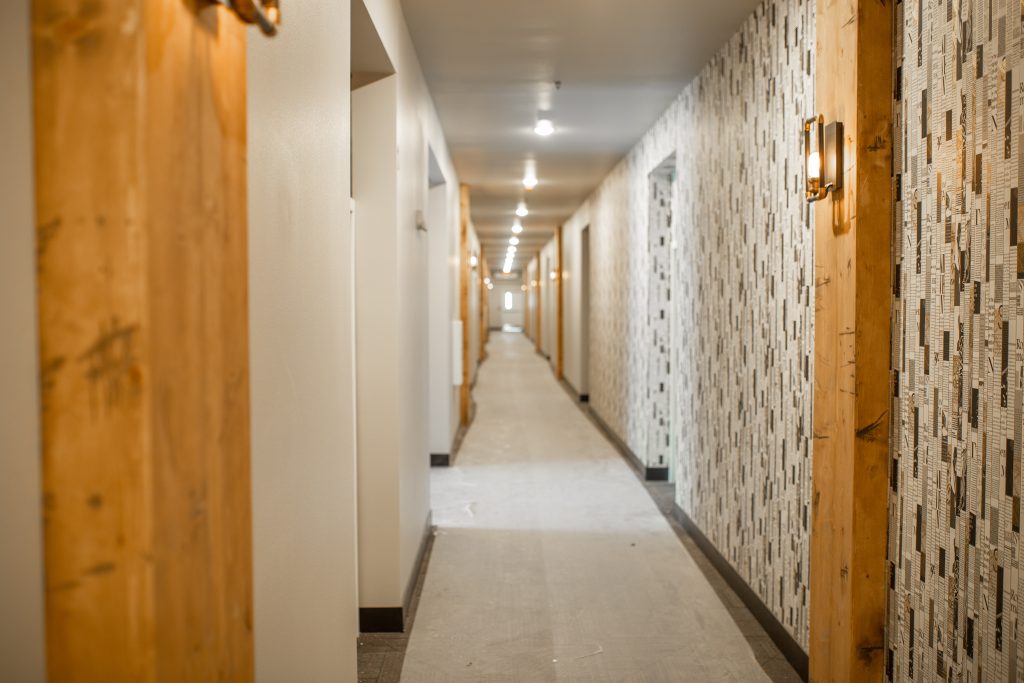 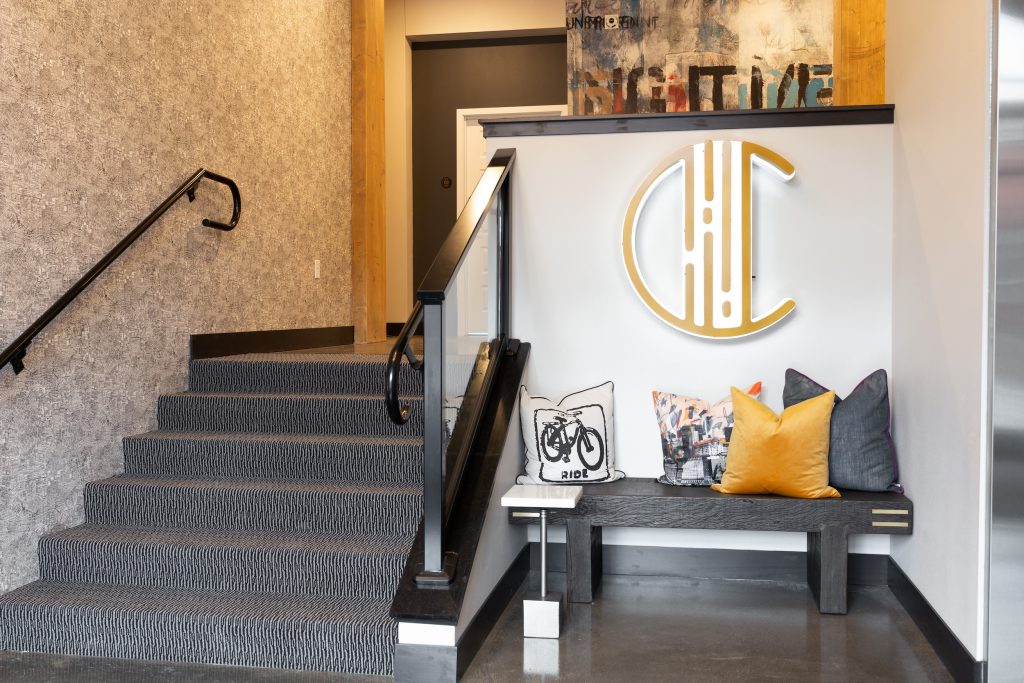 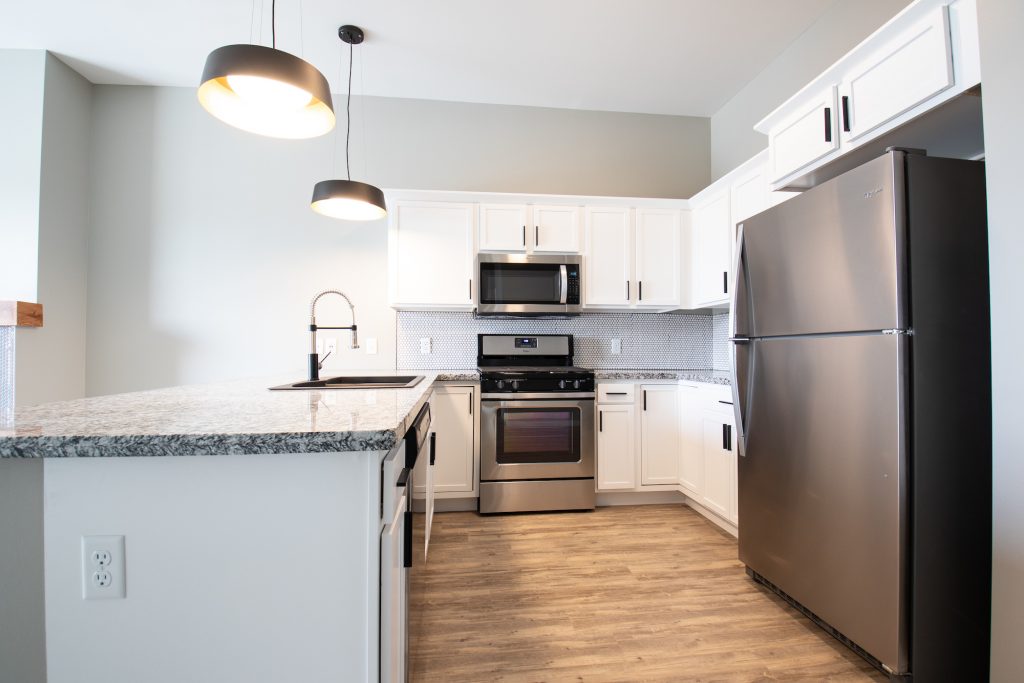 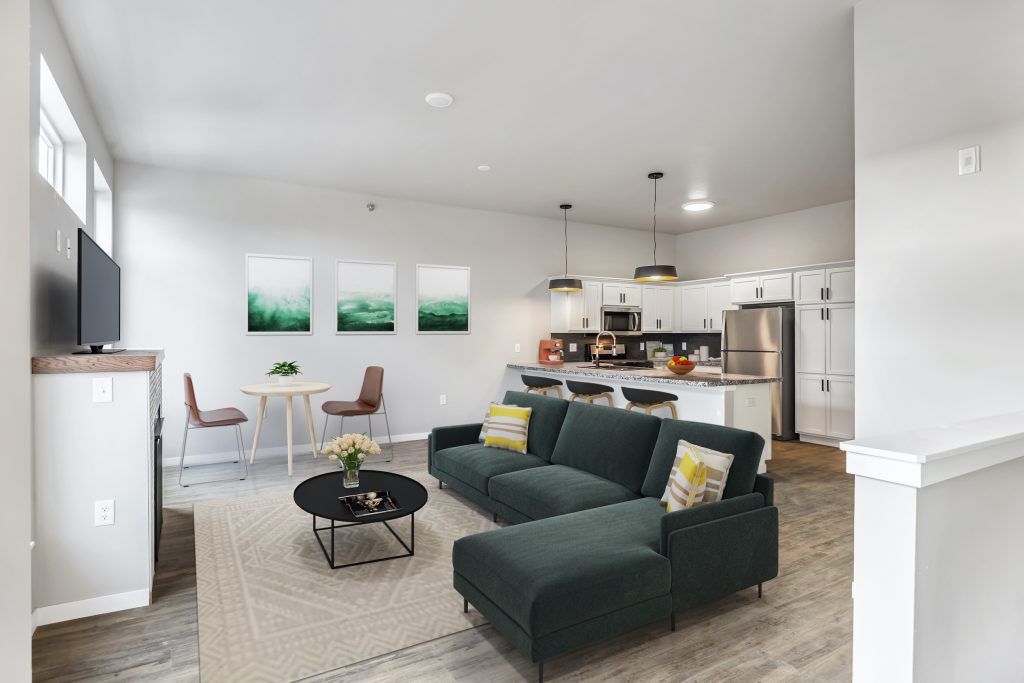 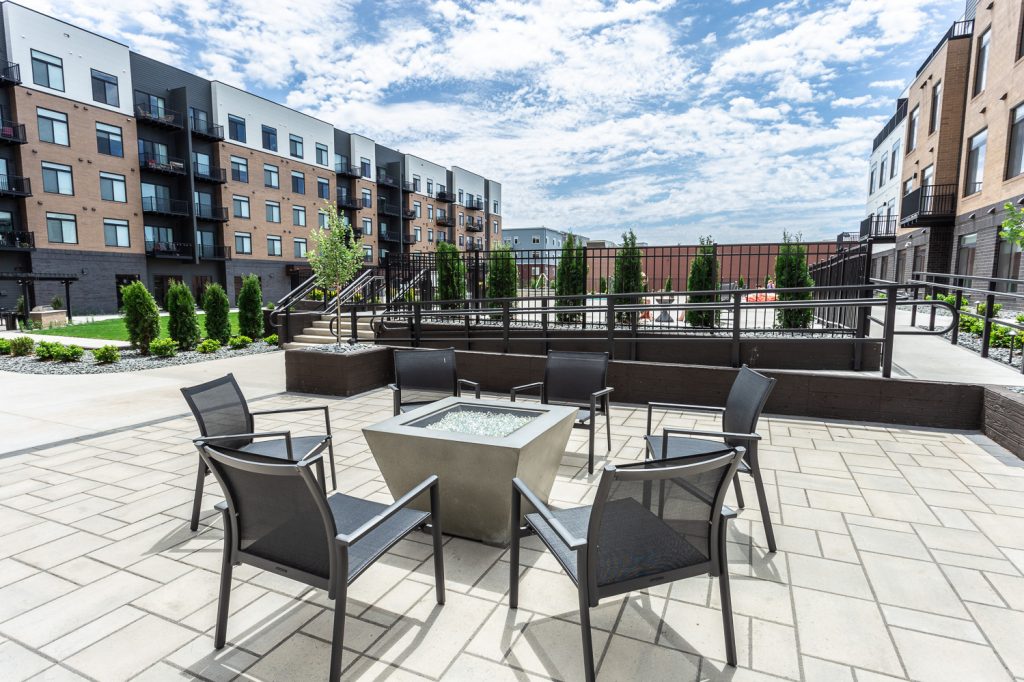 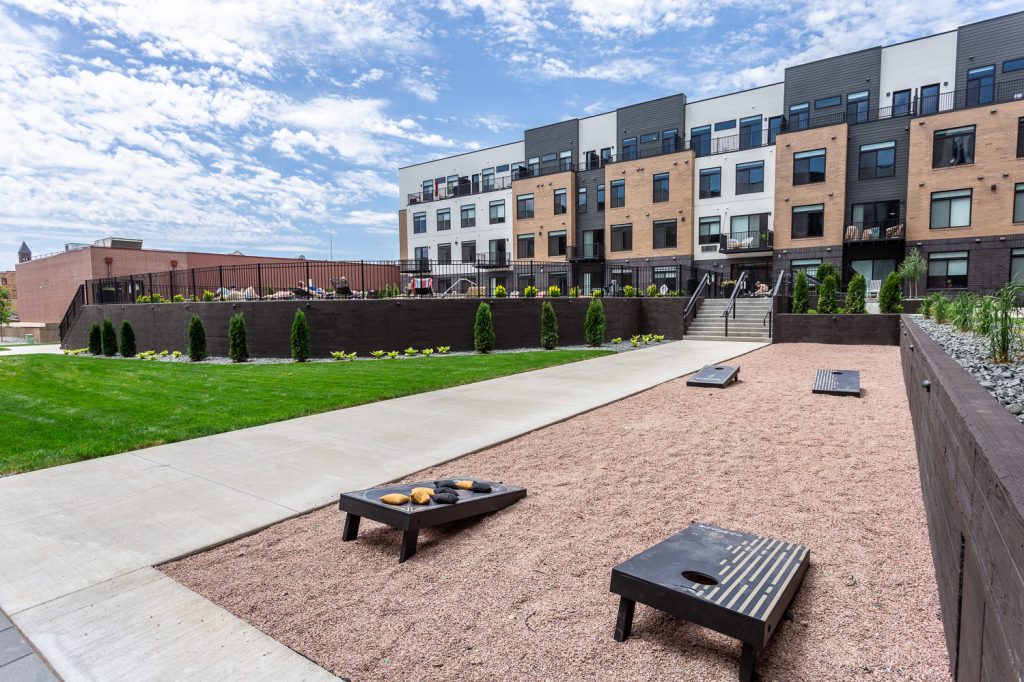 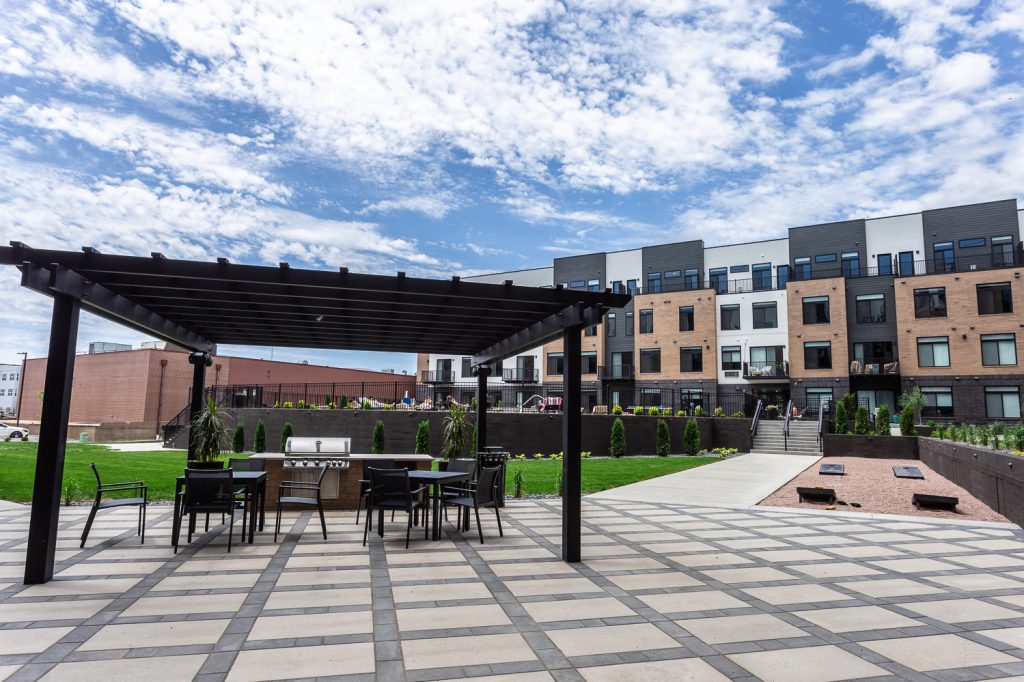 For Lloyd Companies, The Cascade marks the largest investment in a downtown Sioux Falls project to date, the biggest residential projects in the city’s core, the largest mixed-use projects in terms of square footage, and the largest underground parking in a development.

“It’s a project like nothing else in Sioux Falls,” Jake Quasney, Lloyd’s Executive VP of Development, said. “From the amenities to the finish level of the apartments, to the mix of spaces that residents can enjoy outside of their living space.”

“It took us weeks, maybe months, longer than we anticipated to remediate the soil and get the foundations in. I think that makes is especially noteworthy that we now have downtown’s largest underground parking facility – built on soils that were less than ideal. That’s absolutely a testament to our construction team.”

Leasing itself has considerably outperformed projections. The Cascade’s first 128-unit building opened at 60 percent occupancy. Fewer than two months later, it was at 80 percent.

“This is becoming known as the place to live in downtown Sioux Falls, and we’re attracting a broad demographic of tenants,” Quasney said.

Its second building, at 73 units, opened in the spring of 2020 and offer studio apartments beginning at less than $900. In the first building, rents top $4,000 per month for units that include exceptional amenities.

The first commercial tenants also opened along with the building, and nearly the entire first floor of commercial space was spoken for as residents moved in.

“It turned out to be much more successful than we anticipated. We attracted a terrific mix of tenants who will benefit from the residents in our building and at the same time offer them outstanding amenities.” Quasney said.

The Cascade truly has become the crown jewel in Lloyd’s Uptown development, he added. “It fulfills a more than decade-long vision to turn a vacant property into a destination for downtown residents and visitors,” Quasney said.

“We couldn’t be more pleased with how we’re delivering for our public partners, our investors, our tenants and most importantly for our community.”