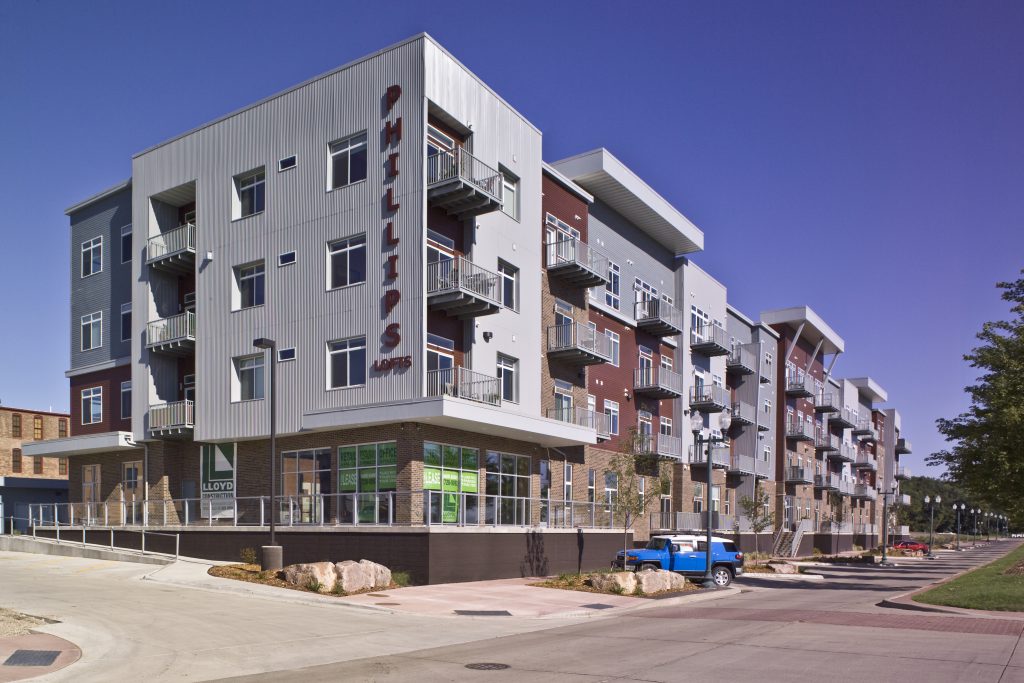 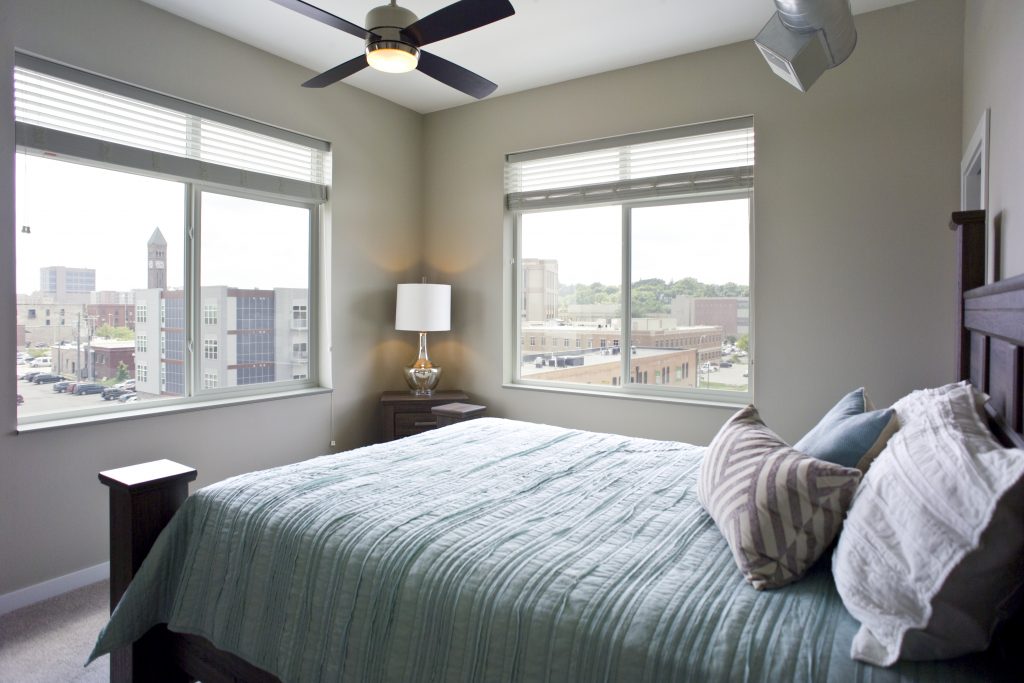 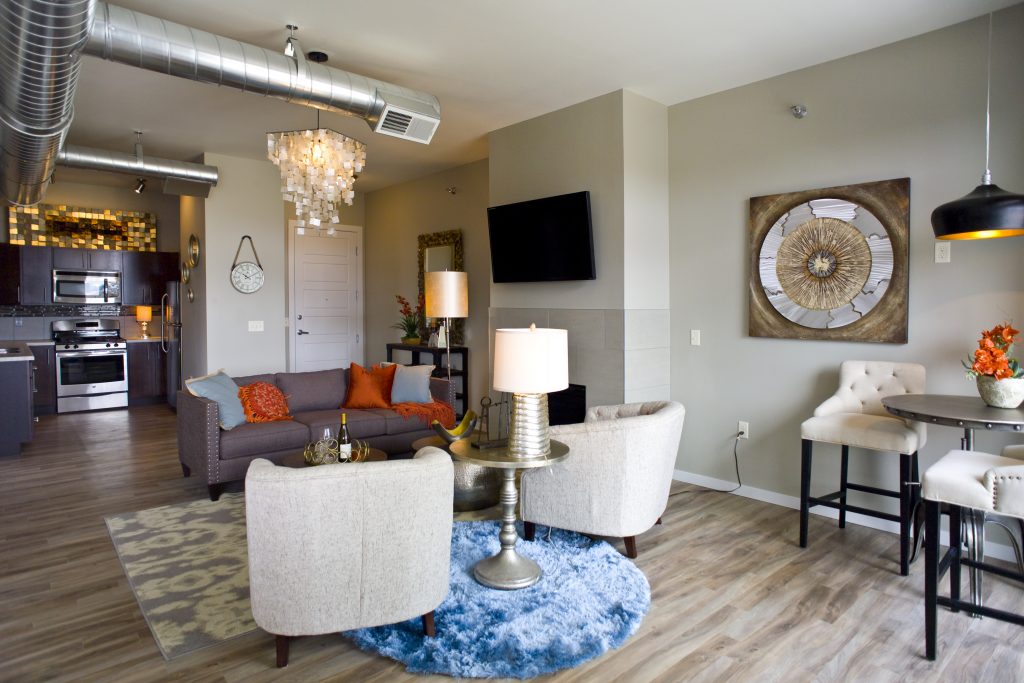 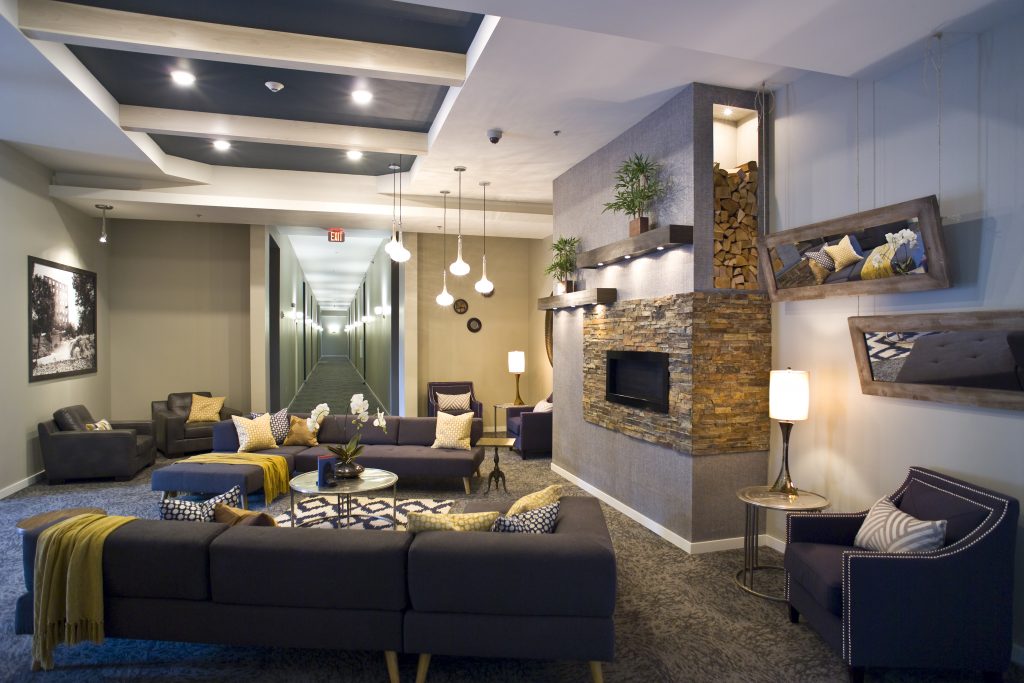 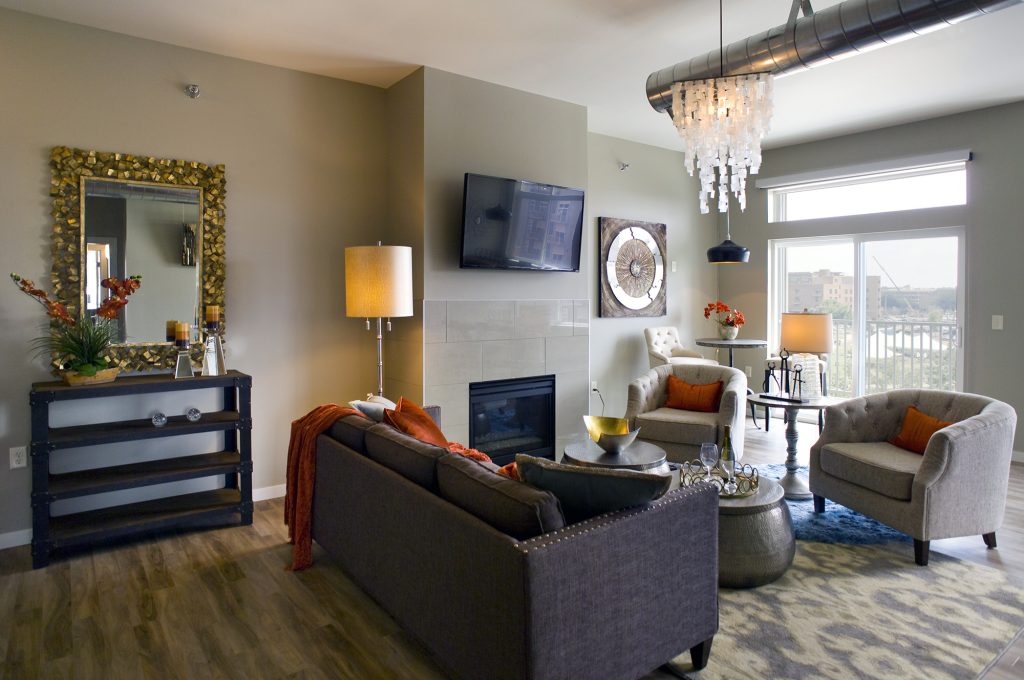 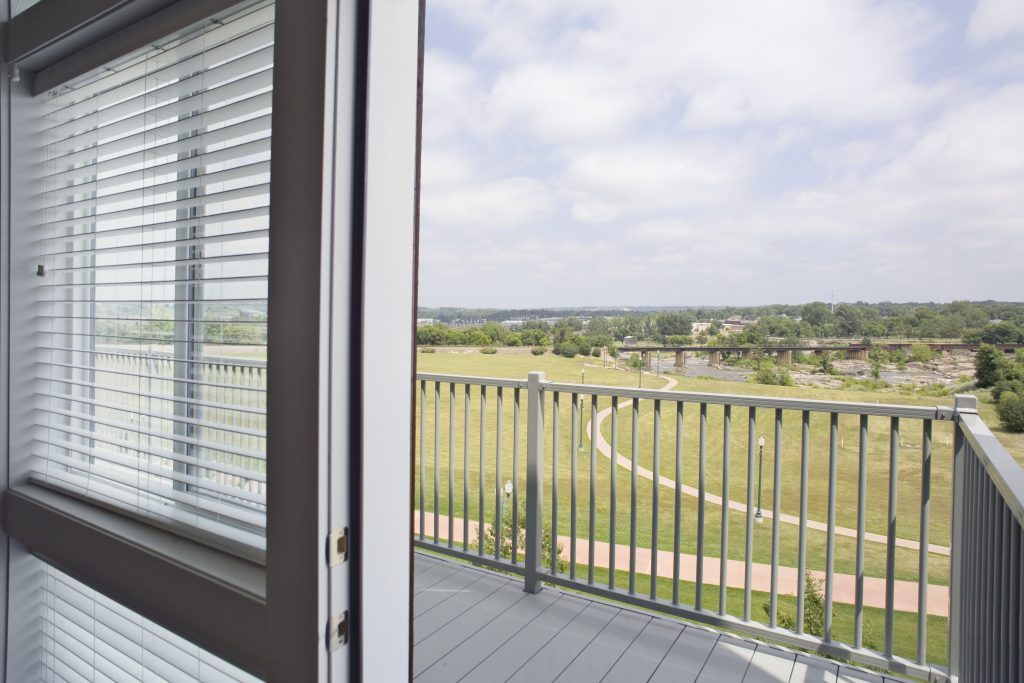 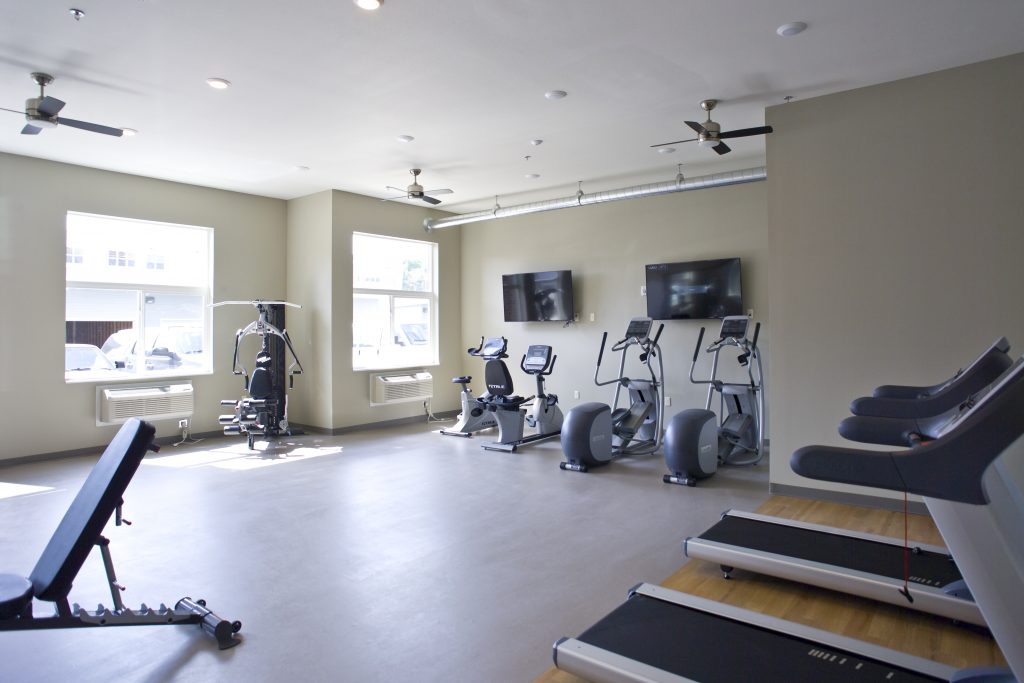 Falls Park – featuring the falls of the Big Sioux River – is the city of Sioux Falls’ namesake. But few in the city, if any, could look at the iconic natural feature from their homes.

Construction started in late July 2013 and opened less than a year later.

Creating the picturesque views, though, meant addressing the property’s past. As Lloyd Construction prepped the site, “we had to haul the top two to three feet to the landfill because of contaminated soil,” project manager Andy Pulford said.

Plus, the project was built on busy Phillips Avenue – “a highly-traveled road without a whole lot of room to drive around,” Pulford said. “And the road remained opened throughout, so we have to make sure people were paying attention as they drove.”

An especially harsh South Dakota winter added to the challenge.

“It was probably one of the coldest winters we’ve had,” Pulford said. “We were framing and we probably lost 30 days, but we framed through the winter even as we had to scoop snow out of the building several times.”

The building, though, opened on time and on budget.

“The construction team was amazing on this project,” said Christie Ernst, Lloyd’s vice president of property management, who designed and leased the building.

“We have worked together long enough that they instinctively know when to call and have me come look at something because they have that gut feeling I will want to make a change, from the simple things like light switch locations or grout colors to finding ways to break up long hallways.” she said.

“Even with the tweaks along the way, the construction team turned the building over to property management one to two weeks early. Our residents very much appreciate and comment on the quality of the construction work.”

Features include underground parking, 12-foot ceilings on the main level and 10-foot ceilings on every other floor, maple trim throughout, granite counters in some units and many decks with views of the park.

The units have a modern, urban feel with exposed duct work, tile backsplash, large tile showers and some are upgraded with heated bathroom floors, wine refrigerators and fireplaces.

“We are often complimented on the high ceilings, wide hallways, large windows and the finishes,” Ernst said.

The lobby is designed to mimic a luxury hotel, featuring a fireplace with a comfortable gathering area, lounge seating and coffee station. To honor the history of the area, classic images of downtown Sioux Falls and Falls Park are framed as large pieces of artwork.

“Our guest suite is another added benefit, because many people rent larger apartments for an occasional guest. Having a guest suite allows our residents to rent the size unit they need, while their guests stay on their own and we take care of washing the linens,” Ernst said.

It’s not surprising Phillips Lofts were more than 80 percent leased the day they opened and continued to be one of Lloyd’s most popular downtown living options.

“We take outstanding care of our residents,” Lloyd said.

“We have one resident who frequently makes dog treats for our furry residents. And our site staff is responsive to all their needs, from maintenance to social options. Our concierge serves snacks and coffee every weekday and plans a social event at least once each month. People who live there really appreciate the sense of community that’s been created.”