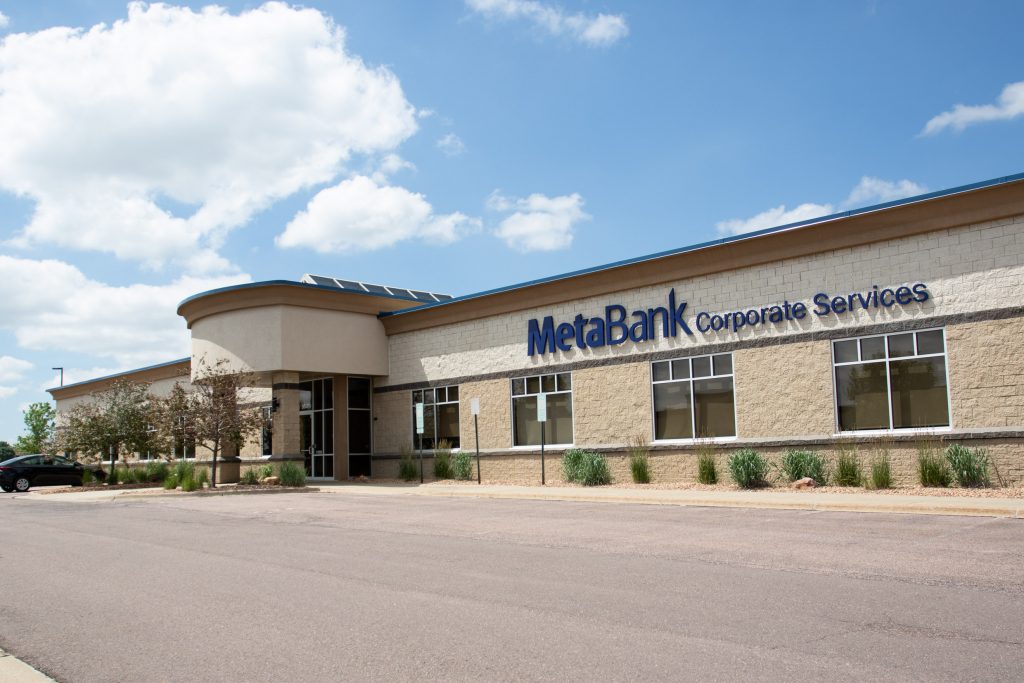 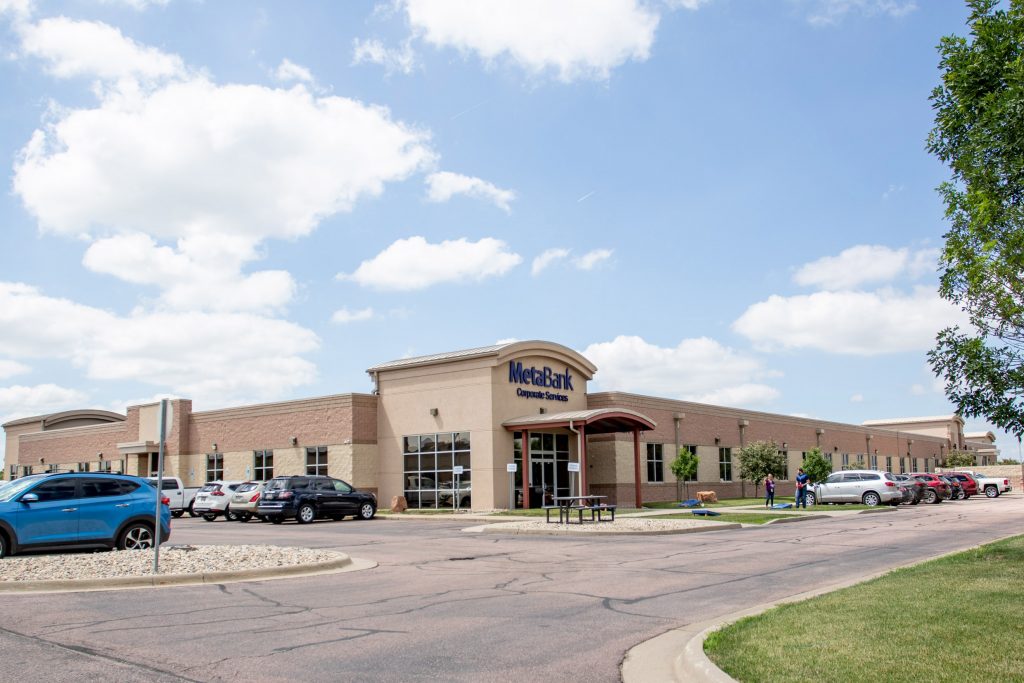 The best business relationships are the ones built for long-term success.

“They did a great job for us and were always flexible,” retired CEO Tyler Haahr said. “It helped us a lot from day one.”

Working with Lloyd as the developer, commercial broker and contractor, Meta decided on a new building at The Edges, a highly visible new development on the southwest side of the city with ideal interstate access and space for the future. It would be adjacent to another Lloyd office development that had been built about a year earlier as the headquarters for Total Card.

“They gave us a temporary lease and a good deal, which gave us time,” Haahr said. “They basically let us stay as long as we needed to while they built the building, and they were accommodating every step of the way as we worked through all of it.”

Lloyd built approximately 78,000 square feet of office space and then worked with Meta on a plan to gradually occupy it as growth demanded. The building was designed so that it could be expanded.

“We went with a quality, but functional design,” Chris Thorkelson, Lloyd CEO and former project manager, said. “It wasn’t elaborate, but we invested in ways to make it efficient from an office standpoint, from the mechanical design to the raised floor.”

“One of the reasons I admire Lloyd as a family and a company is that they took a little less in the short run to help ensure a long-term relationship,” Haahr said. “They were more than fair and very creative. They said they would rather help us out now knowing it’s a long-term relationship. A huge amount of people wouldn’t do that.”

The relationship between Lloyd and Meta grew as space became available in the Total Card building adjacent to Meta, which Meta now fully occupies.

“We probably were doing something on that campus almost every year for more than a decade, and all throughout they helped us think ahead while planning. It was so well thought out that not only is it continuing to function very well for Meta today, but the company is positioned to continue growing under one roof thanks to the design and foresight Lloyd helped with more than a decade ago.”