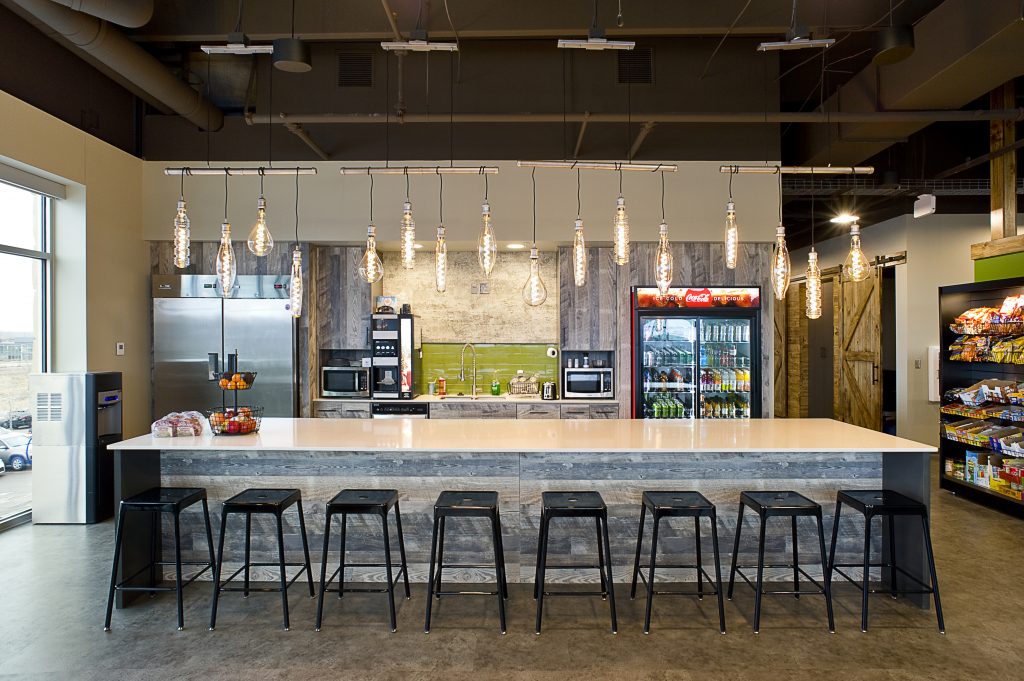 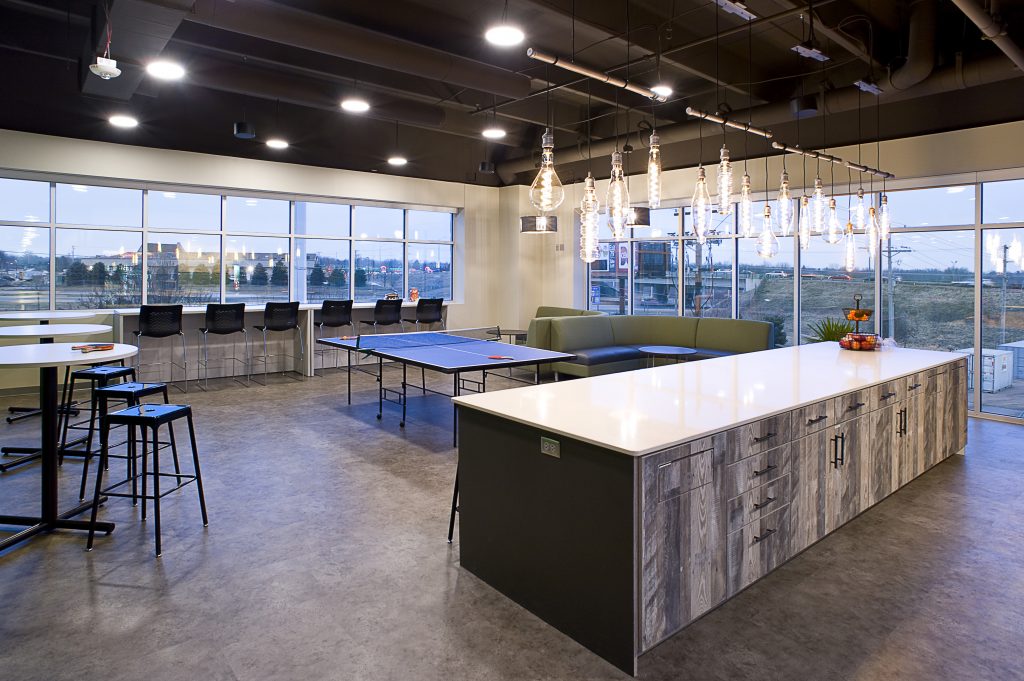 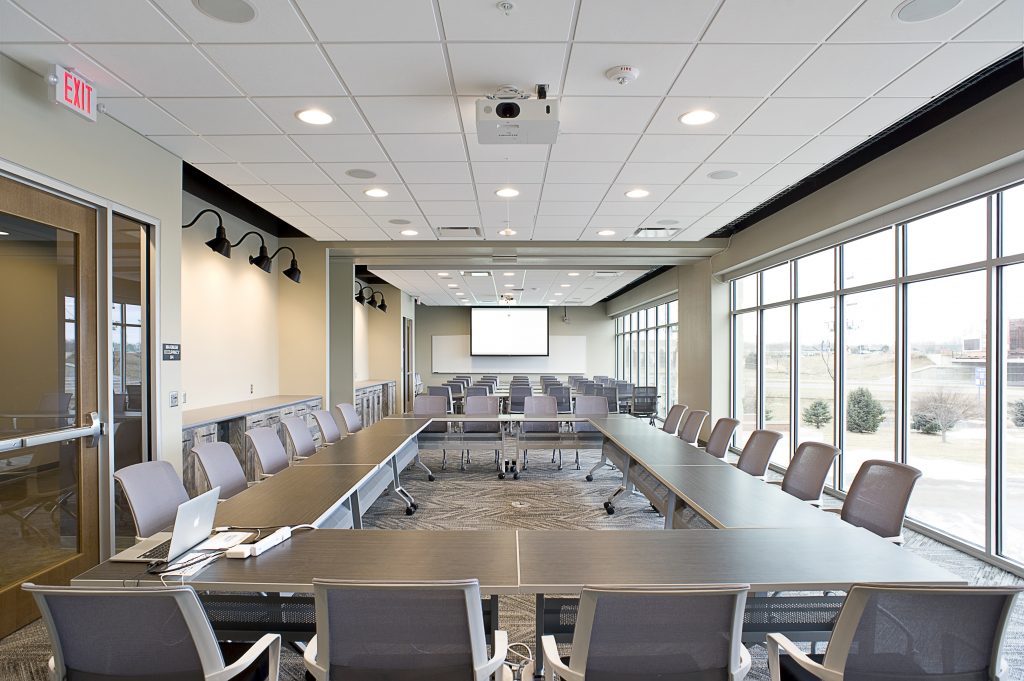 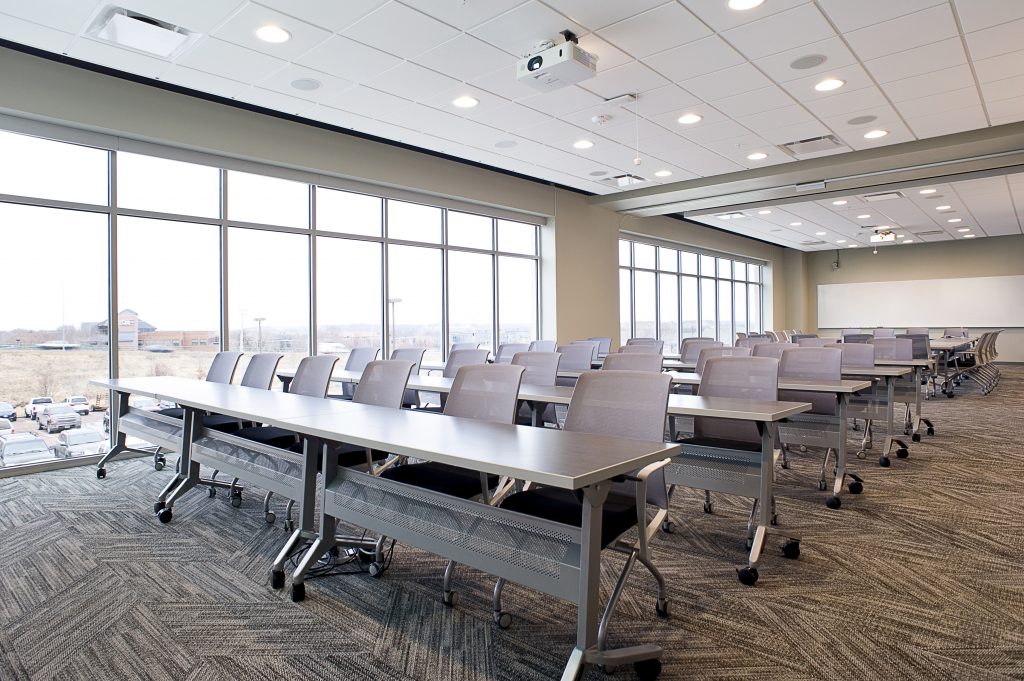 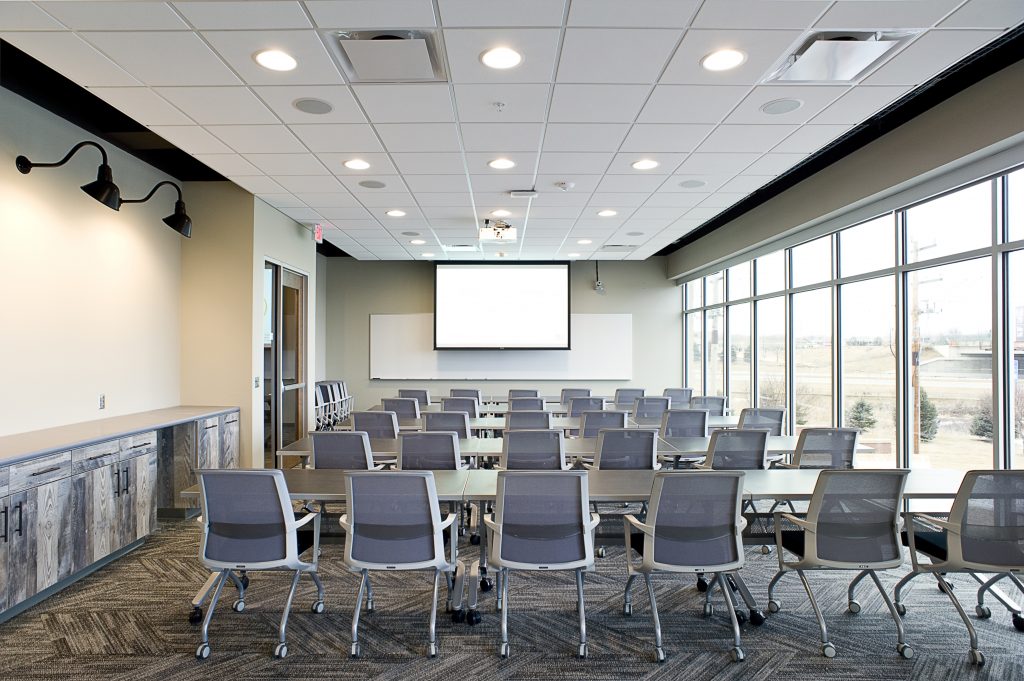 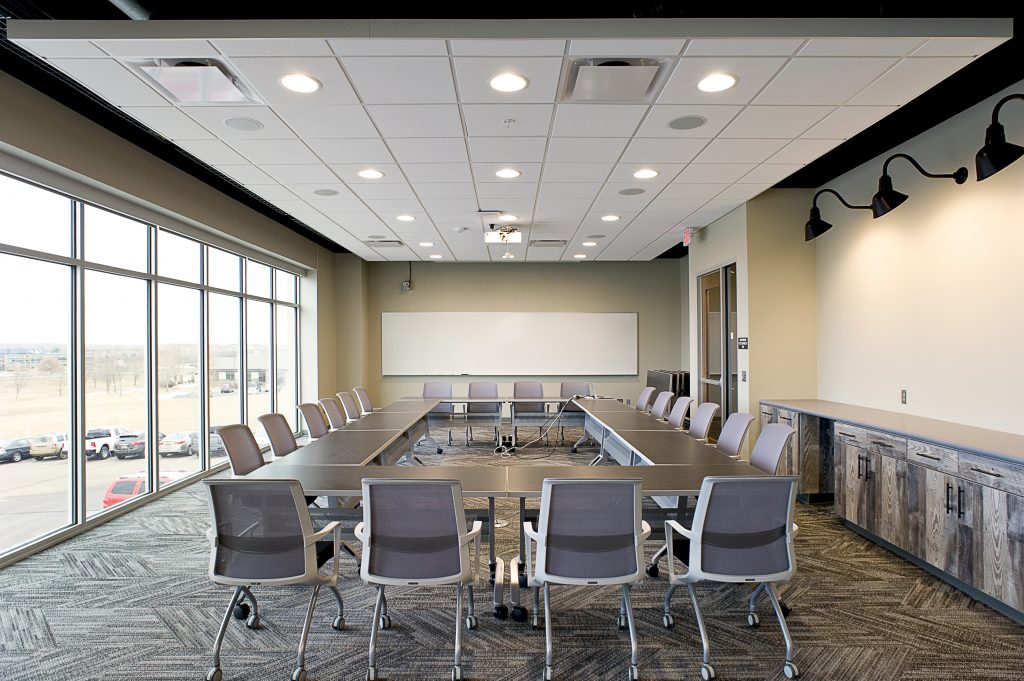 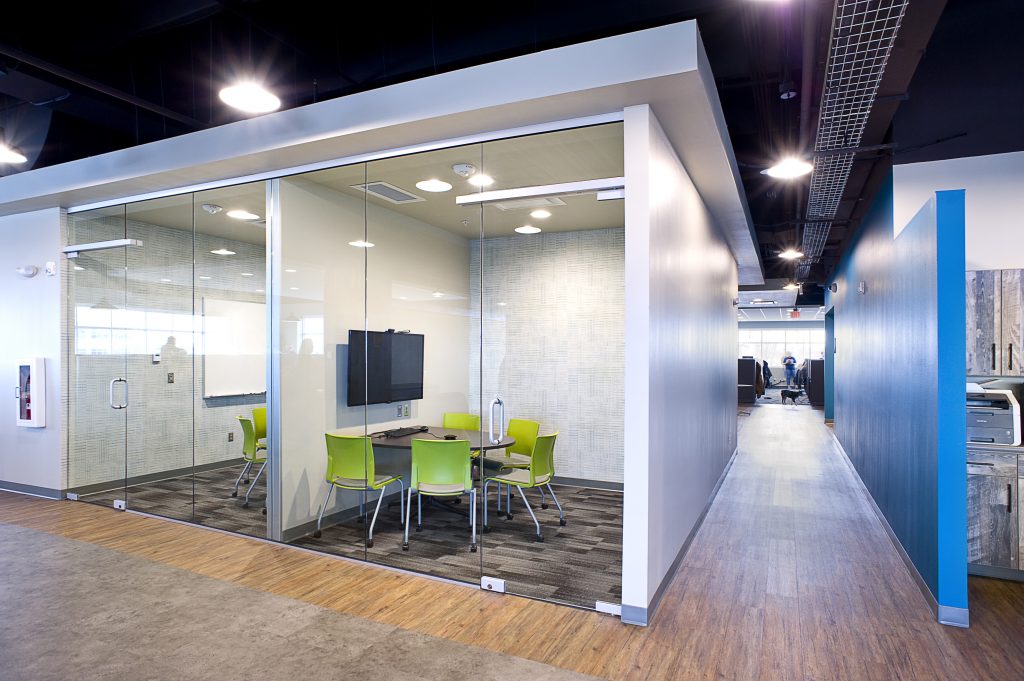 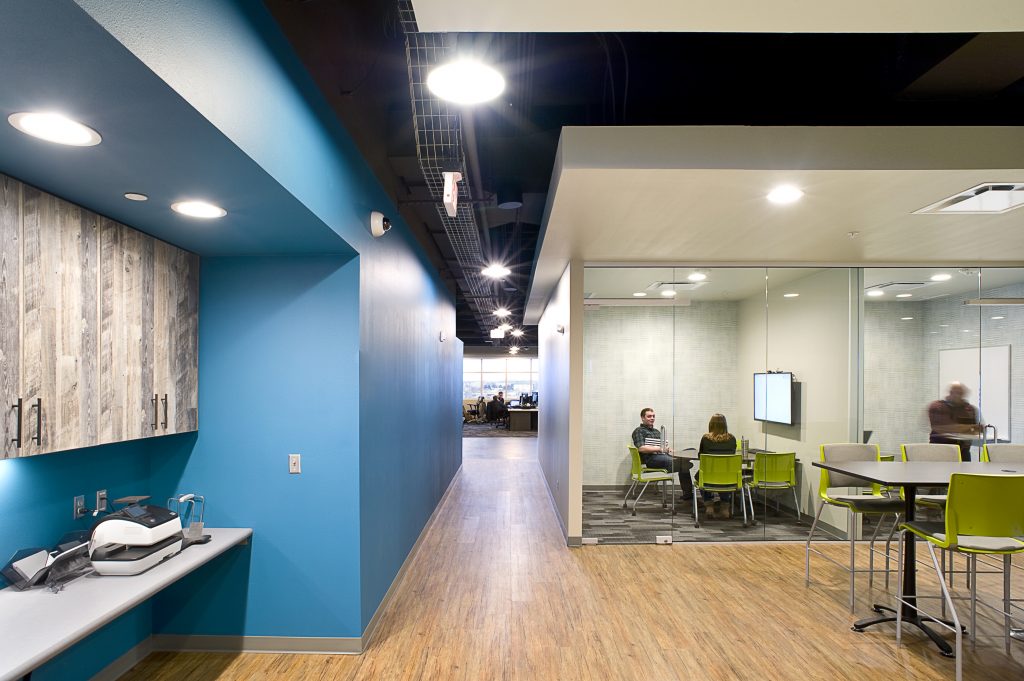 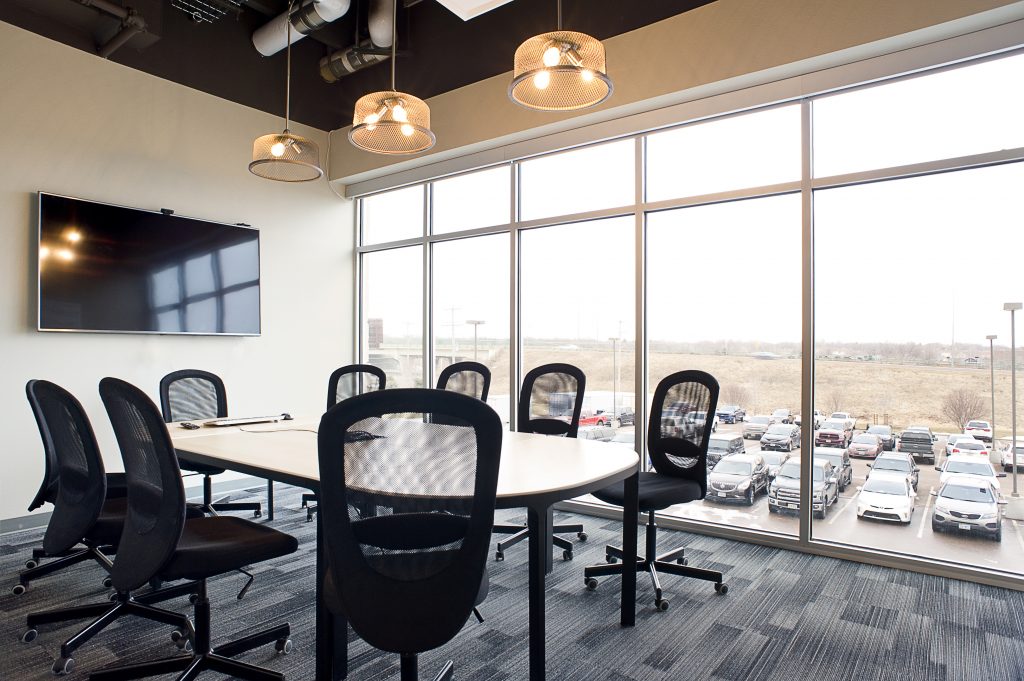 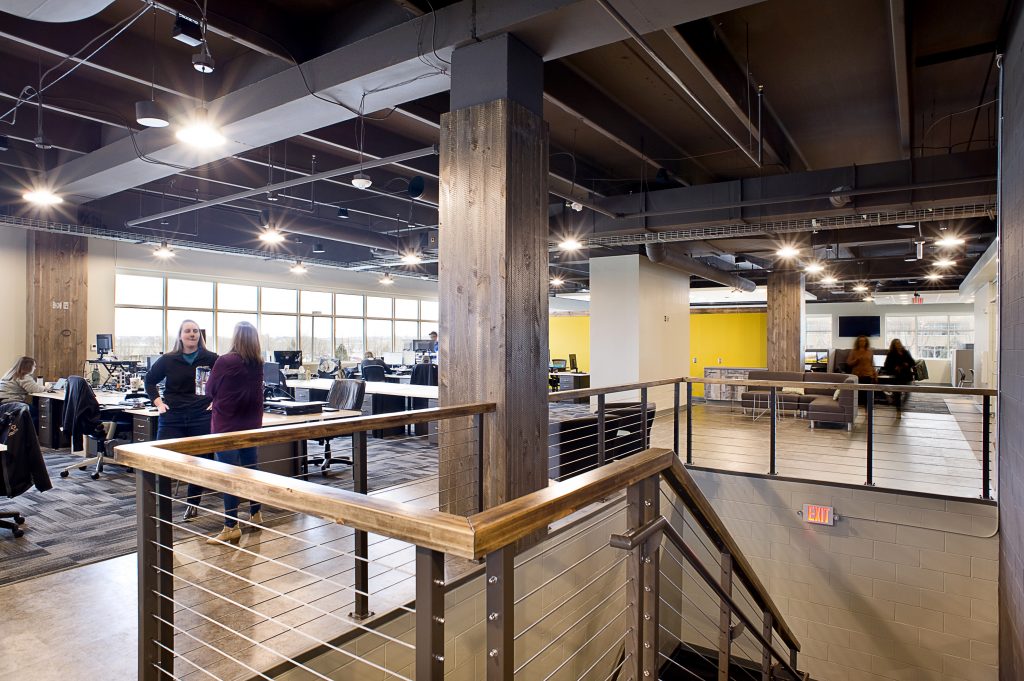 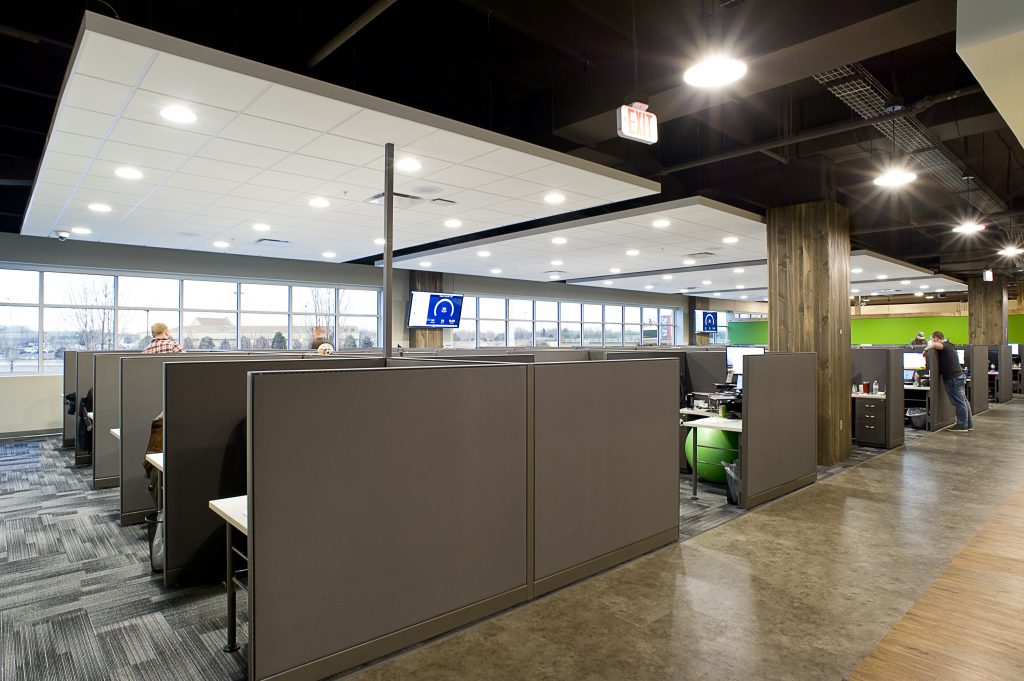 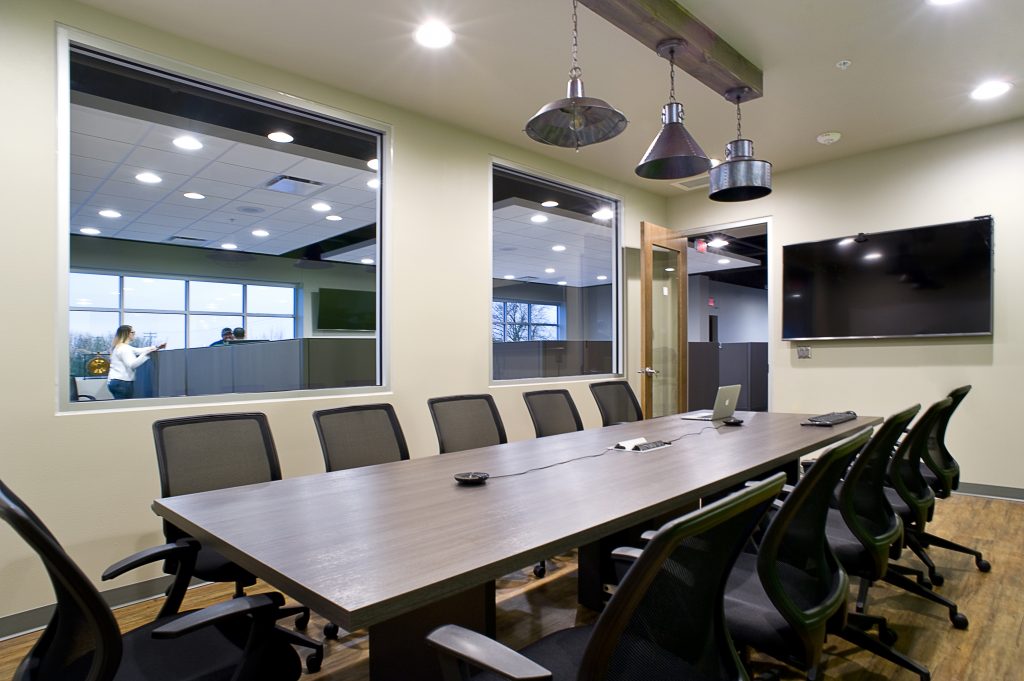 “It far exceeded our vision,” FBN CEO Kelby Kleinsasser said. “It was an incredible execution. I always felt like they had our best interest in mind and it was totally transparent. I never felt like I was getting the runaround.”

Three months after Kleinsasser signed his agreement with Lloyd, the project was done and ready for his team a week ahead of schedule. Working with Lloyd Construction and Lloyd Commercial Real Estate, Farmers Business Network was happy with their solution.

“Before we even had a deal signed, Lloyd brought in a crew to start tearing out the second floor,” Kleinsasser said. “I think they had a comfort level we were serious, but I give them a bunch of credit for doing that. If they hadn’t there’s no way we could have been able to meet our timeline.”

Project manager Cory Garbers took it from there.

“It was a very quick buildout,” Garbers said. “Knowing the timeline, we got the architect involved right away which saved time in the end on the design end while we worked on gutting the entire 2nd floor. It had been a bunch of classrooms, the entire floor was gutted, bathrooms were expanded, we opened up the staircase and relocated a majority of I.T. equipment.”

Some elements of the project such as sliding partition walls, flooring and custom woodwork required careful planning to deliver to the job site on time, he added, and the client agrees.

“I just don’t have enough good things to say about the folks at Lloyd,” Kleinsasser said. “They took on a long-term view from the first meeting. The tone of the relationship was set, and it was shared by everyone who worked on the team.”