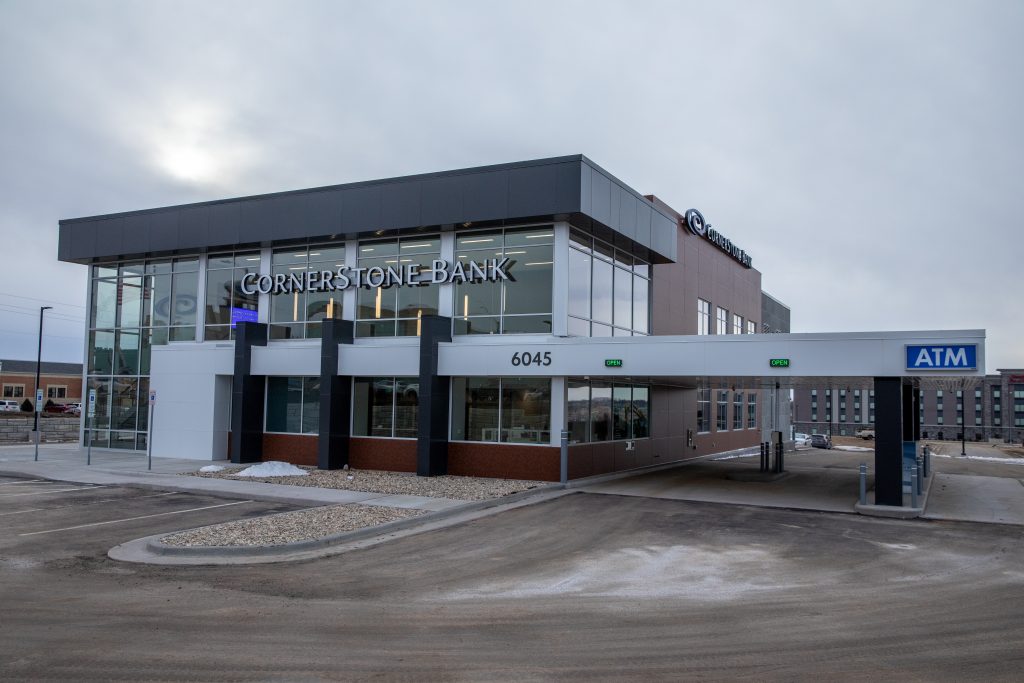 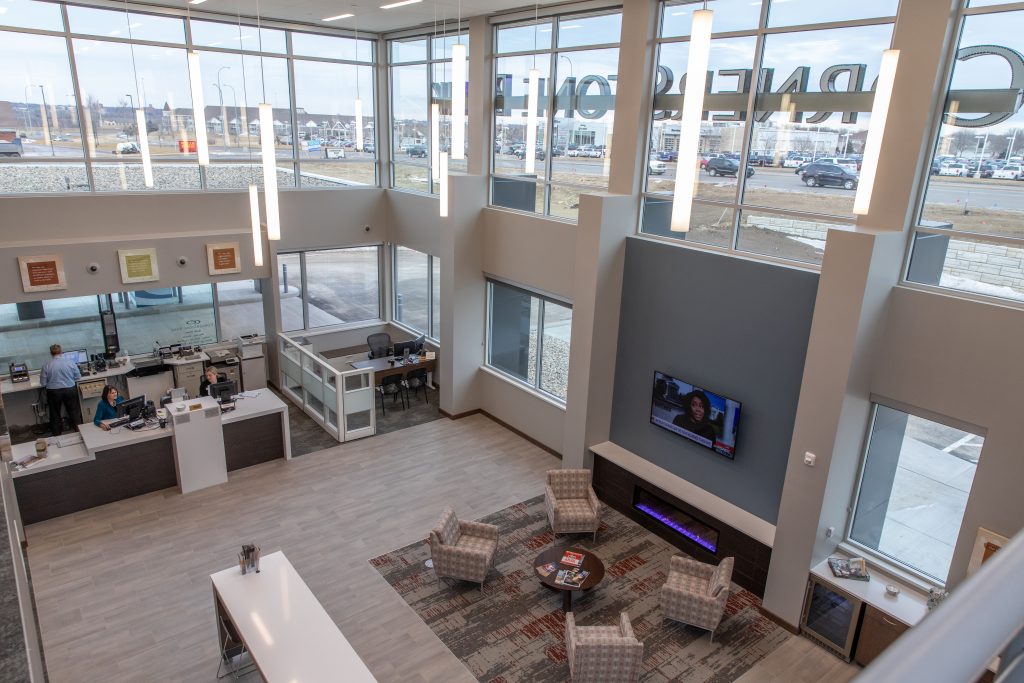 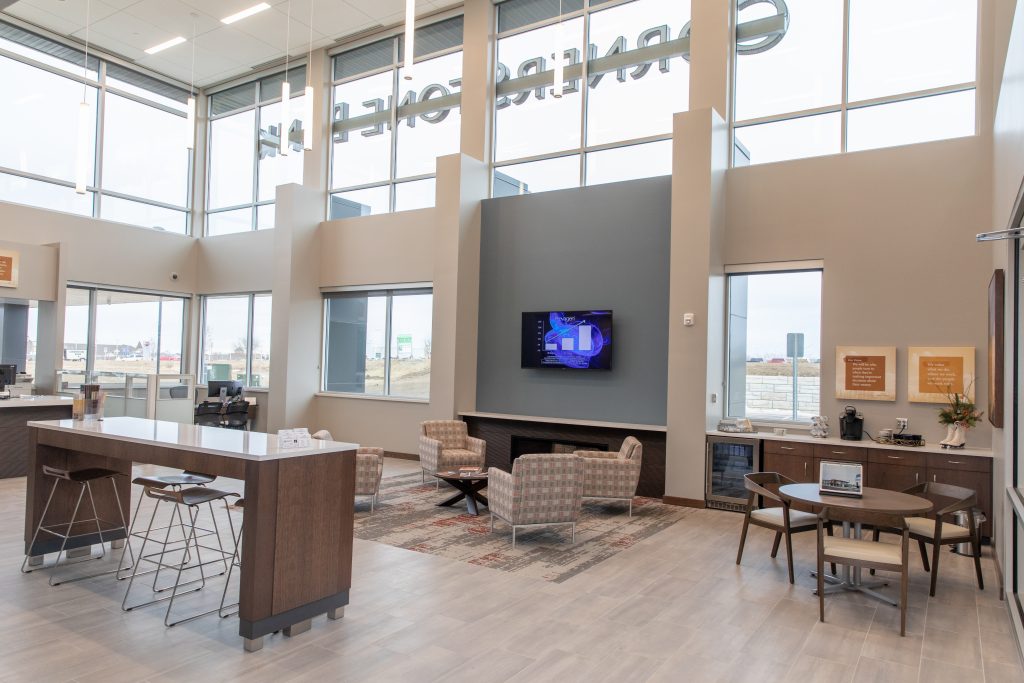 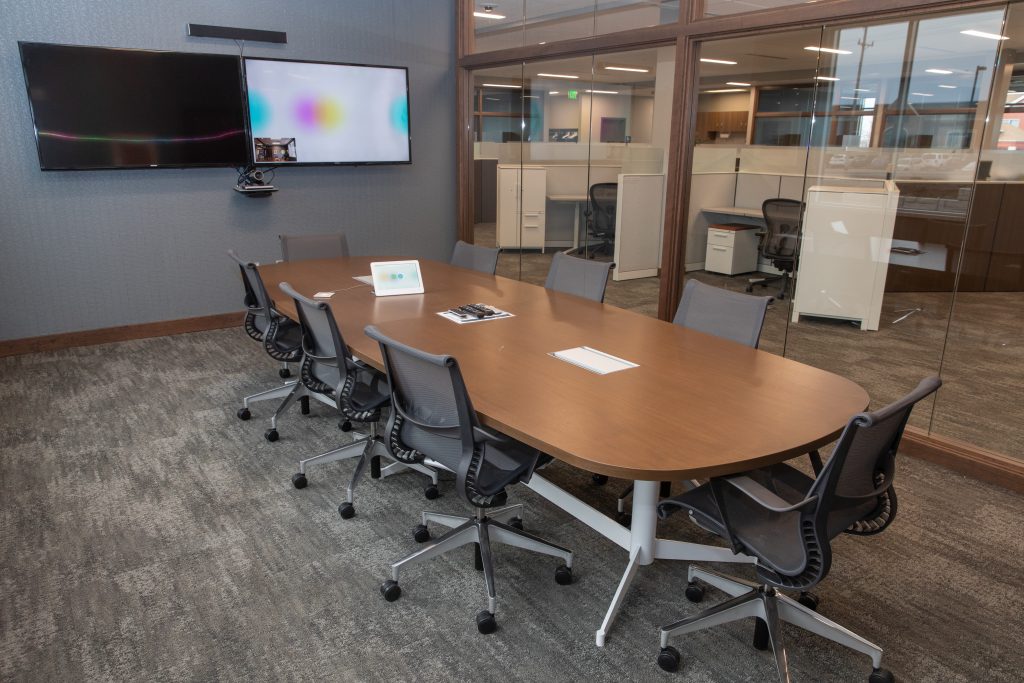 But likely no passer-by watched the building as closely as market president Evan Ingebrigtson, who knew his lease was up at the end of 2018 – and that his building couldn’t get started until a big April blizzard passed.

“We met on site or via a call every two weeks, and I got a weekly update from the site superintendent,” he said. “Josh did a great job. Sometimes construction is like herding chickens. I came in one day and there were 100 people in the building as we were about to move in. And he was calm, cool and collected.”

The building was turned over to Cornerstone Dec. 14, on schedule and on budget.

“It turned out very well and absolutely met our expectations. When you push the envelope as hard and fast as we did, there are always going to be little things, but any issues we’ve had they’ve been all over it as far as getting it fixed,” he said.

“Overall, the quality is good and we had no real issues. And the building is very conducive to banking. Our team is liking it a lot.”