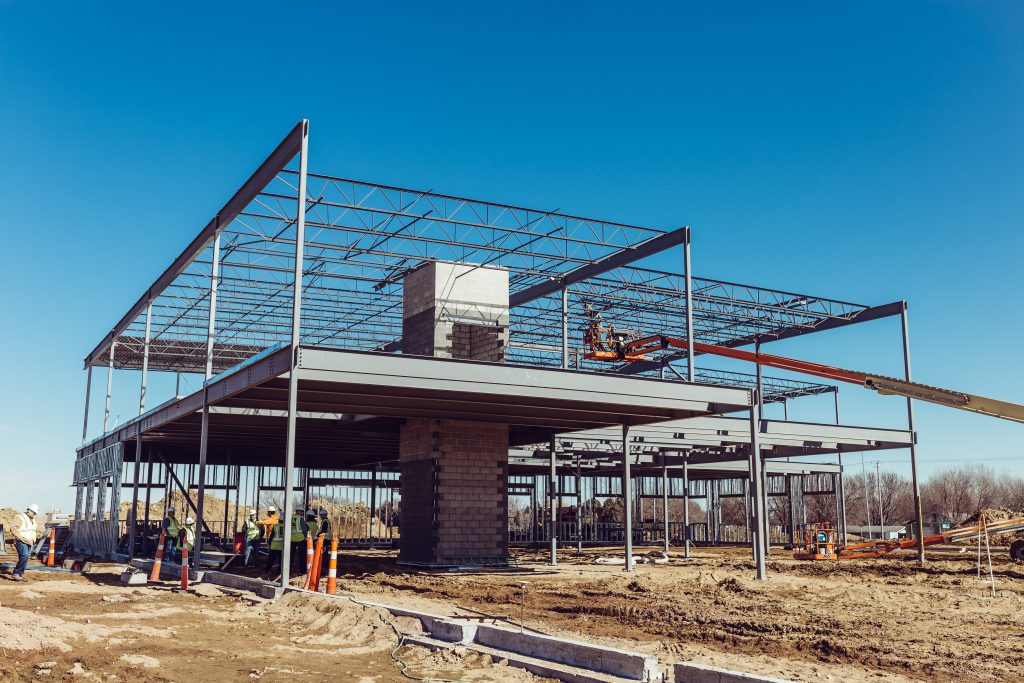 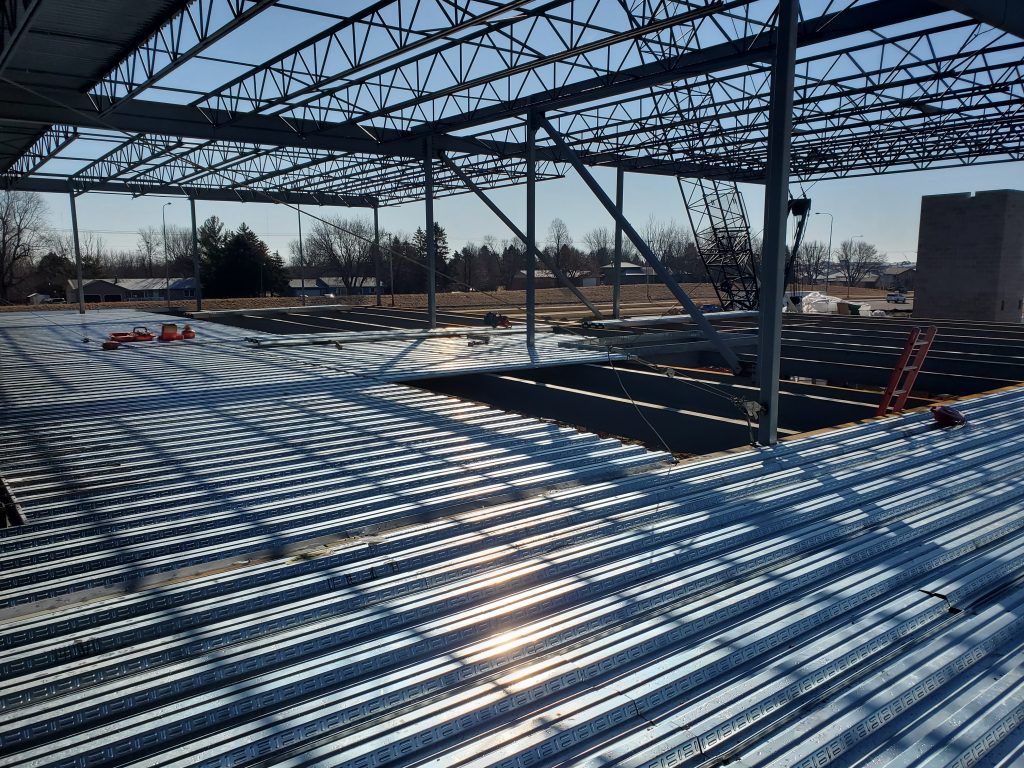 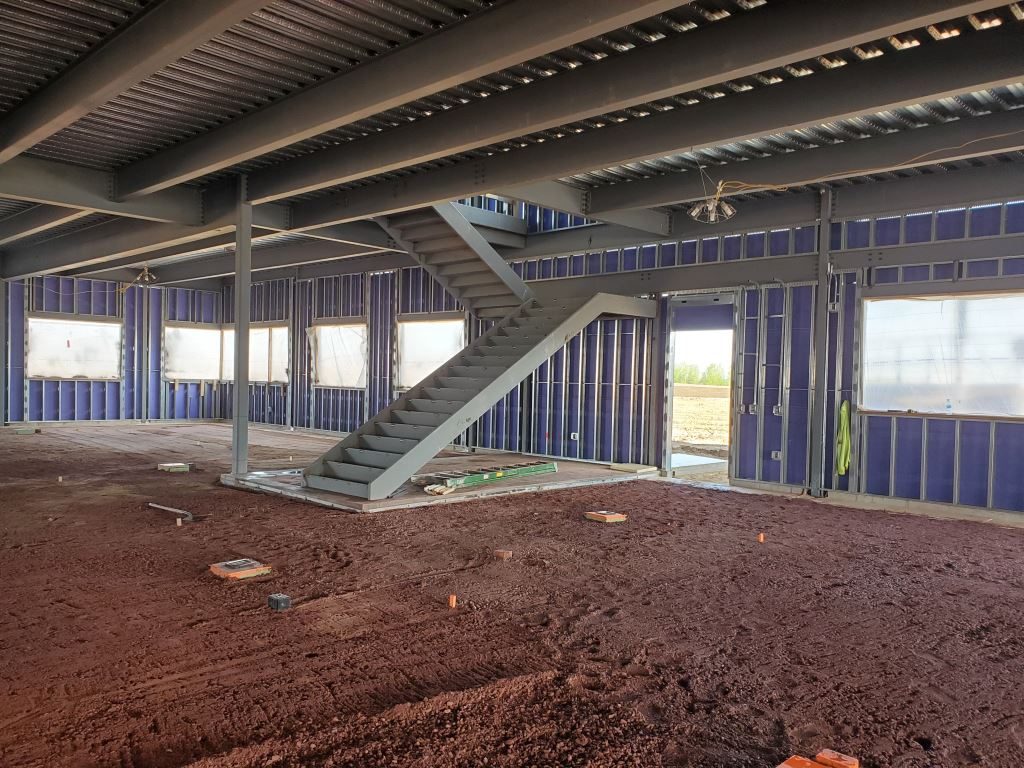 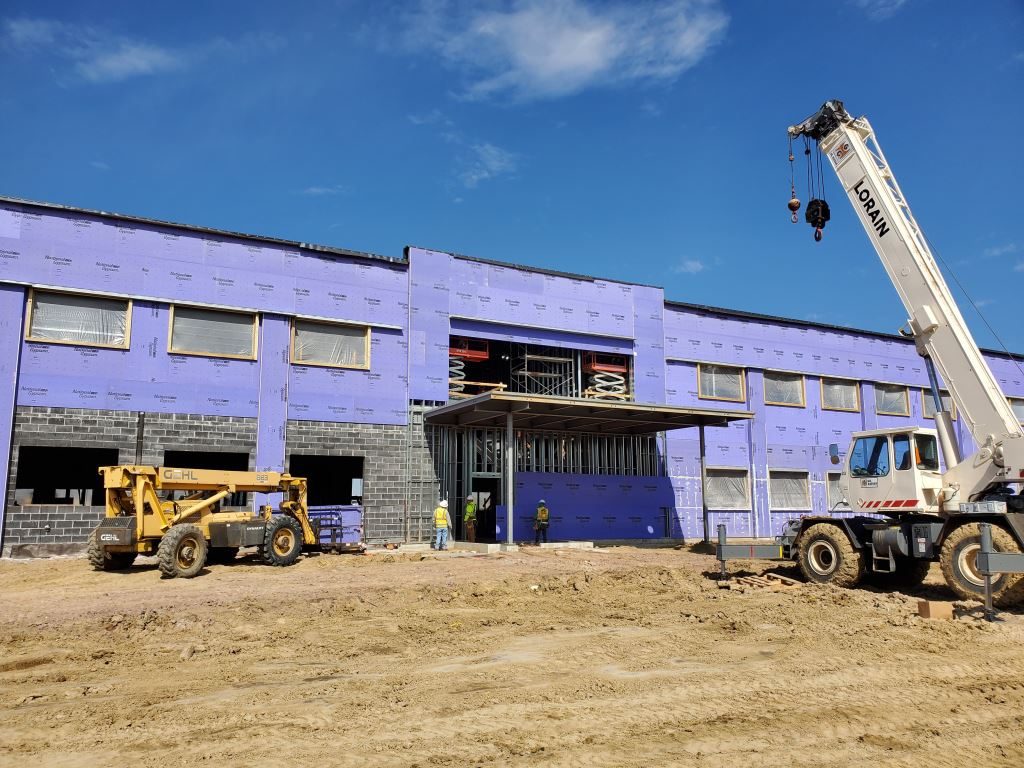 When Capital Services decided to build a new Sioux Falls headquarters, there was a lot to consider in choosing a builder.

After a competitive process, Capital Services selected Lloyd Companies as its construction manager at risk (CMAR).

“They had the most experience in the state building the type of building for our business,” said Jeff Derner, vice president of managed services, who served on the selection team.

“They had built Premier Bankcard, had done work for Meta Payment Systems, they did Midco, they’ve done some work for Total Card, so they had experience in call centers and specifically in the credit card market. So, it was their experience in the type of building we needed.

The building is made of structural steel, light gauge infill and some masonry block walls. The first-floor break room doubles as a storm shelter, and its windows will be overhead coiling doors that will close with the push of a button.

“They were lock step with us in that process, making recommendations as far as the mechanical rooms so they don’t interrupt the workflow of our business and isolating the noise. They were very instrumental in where to lay out the data center so we’re not laying cable longer than we have to.” Said Derner.

“They just have a wide variety of folks who work there that we can source ideas from that we didn’t even know about until we started doing business with them. And there’s great energy. So it’s been very good.”